Book of Revelation and its Eastern Commentators

Making the New Testament in the Early Christian World 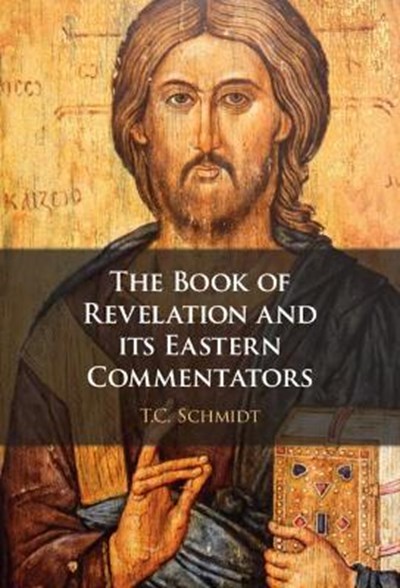 Book of Revelation and its Eastern Commentators

Making the New Testament in the Early Christian World

eBook FAQ
Add to Basket
Publisher: Cambridge University Press
ISBN: 9781316519363
Number of Pages: 300
Published: 09/09/2021
Description Author Information Reviews
In this volume, T.C. Schmidt offers a new perspective on the formation of the New Testament by examining it simply as a Greco-Roman 'testament', a legal document of great authority in the ancient world. His work considers previously unexamined parallels between Greco-Roman juristic standards and the authorization of Christianity's holy texts. Recapitulating how Greco-Roman testaments were created and certified, he argues that the book of Revelation possessed many testamentary characteristics that were crucial for lending validity to the New Testament. Even so, Schmidt shows how Revelation fell out of favor amongst most Eastern Christian communities for over a thousand years until commentators rehabilitated its status and reintegrated it into the New Testament. Schmidt uncovers why so many Eastern churches neglected Revelation during this period, and then draws from Greco-Roman legal practice to describe how Eastern commentators successfully argued for Revelation's inclusion in the New Testaments of their Churches.