Aquinas on the Metaphysics of the Hypostatic Union 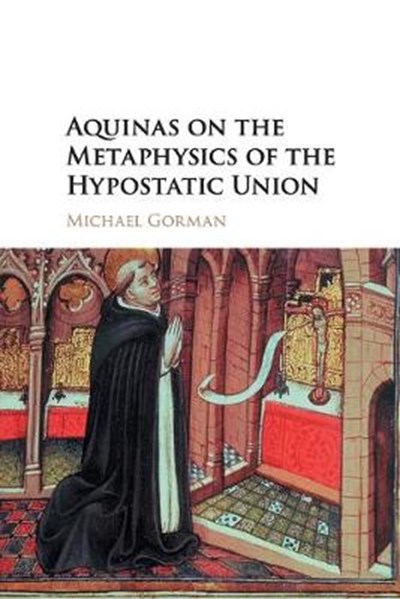 Aquinas on the Metaphysics of the Hypostatic Union

QTY
Add to Basket
Publisher: Cambridge University Press
ISBN: 9781316608753
Number of Pages: 189
Published: 13/06/2019
Width: 15.3 cm
Height: 23 cm
Description Author Information Reviews
The hypostatic union of Christ, namely his being simultaneously human and divine, is one of the founding doctrines of Christian theology. In this book Michael Gorman presents the first full-length treatment of Aquinas's metaphysics of the hypostatic union. After setting out the historical and theological background, he examines Aquinas's metaphysical presuppositions, explains the basic elements of his account of the hypostatic union, and then enters into detailed discussions of four areas where it is more difficult to get a clear understanding of Aquinas's views, arguing that in some cases we must be content with speculative reconstructions that are true to the spirit of Aquinas's thought. His study pays close attention to the Latin texts and their chronology, and engages with a wide range of secondary literature. It will be of great interest to theologians as well as to scholars of metaphysics and medieval thought.

Michael Gorman is Associate Professor in Philosophy at the Catholic University of America, Washington DC. He is the co-editor of Categories: Historical and Systematic Essays (with Jonathan J. Sanford, 2004) and the author of numerous journal articles.