Monasteries and the Care of Souls in Late Antique Christianity 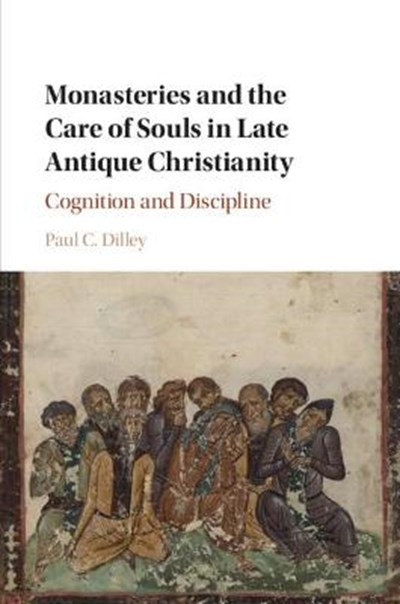 Monasteries and the Care of Souls in Late Antique Christianity

QTY
Add to Basket
Publisher: Cambridge University Press
ISBN: 9781316635322
Number of Pages: 362
Published: 08/04/2021
Width: 15.2 cm
Height: 22.9 cm
Description Author Information Reviews
In Monasteries and the Care of Souls in Late Antique Christianity, Paul C. Dilley explores the personal practices and group rituals through which the thoughts of monastic disciples were monitored and trained to purify the mind and help them achieve salvation. Dilley draws widely on the interdisciplinary field of cognitive studies, especially anthropology, in his analysis of key monastic 'cognitive disciplines', such as meditation on scripture, the fear of God, and prayer. In addition, various rituals distinctive to communal monasticism, including entrance procedures, the commemoration of founders, and collective repentance, are given their first extended analysis. Participants engaged in 'heart-work' on their thoughts and emotions, which were understood to reflect the community's spiritual state. This book will be of interest to scholars of early Christianity and the ancient world more generally for its detailed description of communal monastic culture and its innovative methodology.

Paul C. Dilley is Assistant Professor of Ancient Mediterranean Religions at the University of Iowa and has published widely on early Christianity in Late Antiquity, especially in Egypt and Syria. He is co-editor of the Dublin Kephalaia Codex and co-author of Mani at the Court of the Persian Kings (2014).