The Ethics for Inquiry about the Divine 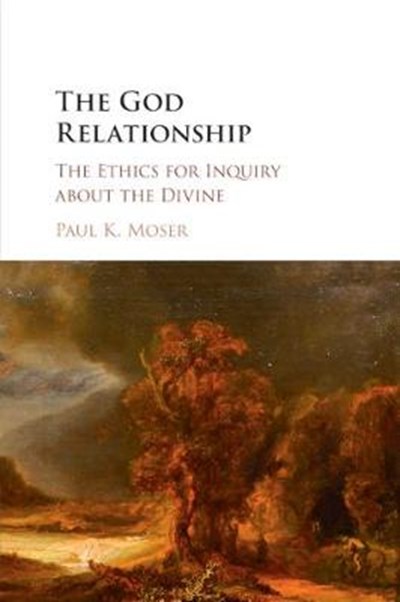 The Ethics for Inquiry about the Divine

QTY
Add to Basket
Publisher: Cambridge University Press
ISBN: 9781316646809
Number of Pages: 359
Published: 25/10/2018
Width: 15.2 cm
Height: 22.6 cm
Description Author Information Reviews
In this book, Paul K. Moser proposes a new approach to inquiry about God, including a new discipline of the ethics for inquiry about God. It is an ethics for human attitudes and relationships as well as actions in inquiry, and it includes human responsibility for seeking evidence that involves a moral priority for humans. Such ethics includes an ongoing test, a trial, for human receptivity to goodness, including morally good relationships, as a priority in human inquiry and life. Moser also defends an approach to the evidence for God that makes sense of the elusiveness and occasional absence of God in human experience. His book will be of interest to those interested in inquiry about God, with special relevance to scholars and advanced students in religious studies, philosophy, theology, and biblical studies.