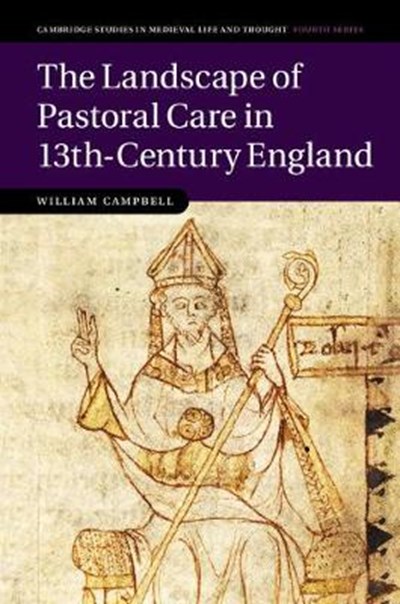 QTY
Add to Basket
Publisher: Cambridge University Press
ISBN: 9781316649862
Number of Pages: 308
Published: 13/06/2019
Width: 15.2 cm
Height: 22.9 cm
Description Author Information Reviews
The thirteenth century was a crucial period of reform in the English church, during which the church's renewal initiatives transformed the laity. The vibrant lay religious culture of late-medieval England cannot be understood without considering the re-invigorated pastoral care that developed between 1200 and 1300. Even before Innocent III called the Fourth Lateran Council of 1215, reform-minded bishops and scholars were focusing attention on the local church, emphasising better preaching and more frequent confession. This study examines the processes by which these clerical reforms moulded the lay religiosity of the thirteenth century, integrating the different aspects of church life, so often studied separately, and combining a broad investigation of the subject with a series of comparative case studies. William H. Campbell also demonstrates how differences abounded from diocese to diocese, town to country and parish to parish, shaping the landscape of pastoral care as a complex mosaic of lived religion.