What Is Philosophy for? 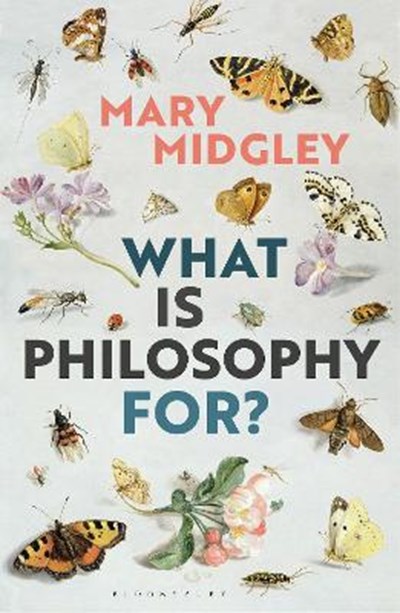 What Is Philosophy for?

QTY
Add to Basket
Publisher: Bloomsbury Publishing PLC
ISBN: 9781350051072
Number of Pages: 232
Published: 20/09/2018
Width: 12.9 cm
Height: 19.8 cm
Description Author Information Reviews
Why should anybody take an interest in philosophy? Is it just another detailed study like metallurgy? Or is it similar to history, literature and even religion: a study meant to do some personal good and influence our lives? In her last published work, Mary Midgley addresses provocative questions, interrogating the various forms of our current intellectual anxieties and confusions and how we might deal with them. In doing so, she provides a robust, yet not uncritical, defence of philosophy and the life of the mind. This defence is expertly placed in the context of contemporary debates about science, religion, and philosophy. It asks whether, in light of rampant scientific and technological developments, we still need philosophy to help us think about the big questions of meaning, knowledge, and value.

Mary Midgley is Senior Lecturer Emeritus in Philosophy, Newcastle University, UK. One of the leading moral philosophers of the 20th century, Midgley has written extensively on human nature, science, ethics, animals, and the environment. Her books include Beast and Man, Heart and Mind, Animals and Why They Matter, Are You an Illusion? and Wickedness.