Race and New Religious Movements in the USA 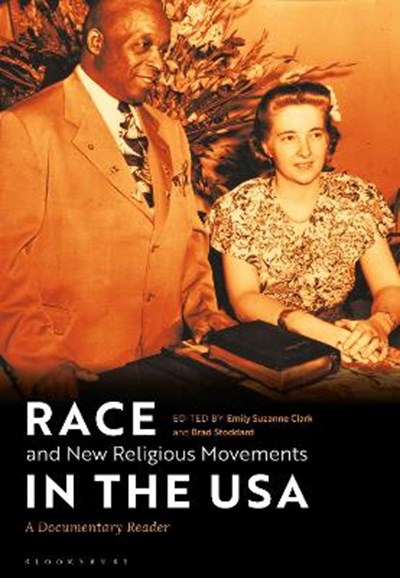 Race and New Religious Movements in the USA

eBook FAQ
Add to Basket
Publisher: Bloomsbury Publishing PLC
ISBN: 9781350063969
Number of Pages: 200
Published: 08/08/2019
Width: 16.9 cm
Height: 24.4 cm
Description Author Information Reviews
Organized in chronological order of the founding of each movement, this documentary reader brings to life new religious movements from the 18th century to the present. It provides students with the tools to understand questions of race, religion, and American religious history. Movements covered include the Church of Jesus Christ of Latter-day Saints (Mormonism), the Native American Church, the Moorish Science Temple, the Nation of Islam, and more. The voices included come from both men and women. Each chapter focuses on a different new religious movement and features: - an introduction to the movement, including the context of its founding - two to four primary source documents about or from the movement - suggestions for further reading.