Russian Orthodoxy and the Russo-Japanese War 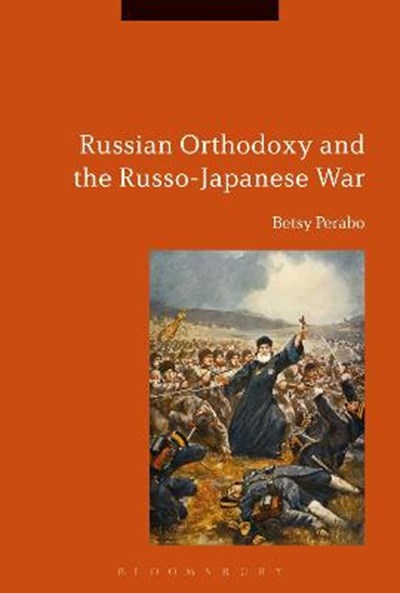 Russian Orthodoxy and the Russo-Japanese War

eBook FAQ
Add to Basket
Publisher: Bloomsbury Publishing PLC
ISBN: 9781350101753
Number of Pages: 232
Published: 21/02/2019
Width: 15.6 cm
Height: 23.4 cm
Description Author Information Reviews
How should Christians think about the relationship between the exercise of military power and the spread of Christianity? In Russian Orthodoxy and the Russo-Japanese War, Betsy Perabo looks at the Russo-Japanese War of 1904-5 through the unique concept of an 'interreligious war' between Christian and Buddhist nations, focusing on the figure of Nikolai of Japan, the Russian leader of the Orthodox Church in Japan. Drawing extensively on Nikolai's writings alongside other Russian-language sources, the book provides a window into the diverse Orthodox Christian perspectives on the Russo-Japanese War - from the officials who saw the war as a crusade for Christian domination of Asia to Nikolai, who remained with his congregation in Tokyo during the war. Writings by Russian soldiers, field chaplains, military psychologists, and leaders in the missionary community contribute to a rich portrait of a Christian nation at war. By grounding its discussion of 'interreligious war' in the historical example of the Russo-Japanese War, and by looking at the war using the sympathetic and compelling figure of Nikolai of Japan, this book provides a unique perspective which will be of value to students and scholars of both Russian history, the history of war and religion and religious ethics.