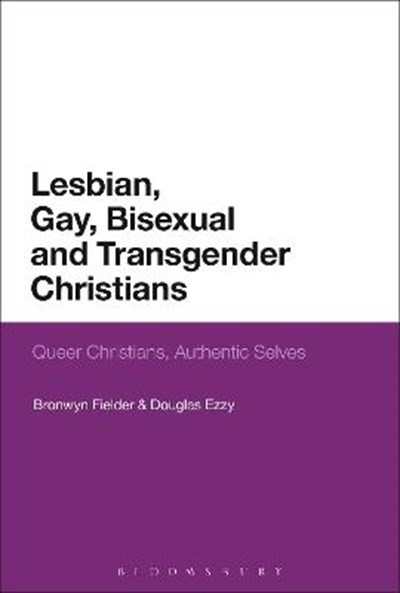 eBook FAQ
Add to Basket
Publisher: Bloomsbury Publishing PLC
ISBN: 9781350117075
Number of Pages: 200
Published: 27/06/2019
Width: 15.6 cm
Height: 23.4 cm
Description Author Information Reviews
Lesbian, Gay, Bisexual and Transgender Christians details the processes through which LGBT Christians resolve the fraught tensions between their religious, sexual and gendered identities, and examines the associated changes to their religious practice in the pursuit of "authenticity." The book moves between richly described first-person accounts and clear theoretical analysis, contextualising the disucssion within contemporary theories of religion and same-sex attraction. Through careful qualitative research with LGBT Christians in the Australian Metropolitan Community Church (MCC), and the Uniting Church, Bronwyn Fielder and Douglas Ezzy show that although painful self-questioning and struggle is experienced by some LGBT Christians, many people ultimately find a resolution and a sense of peace with their sexual identity as LGBT Christians. The pursuit of authenticity is shown to be driven by participants' essentialist understanding of sexuality and gender, and the centrality of religiosity to their sense of self. Offering insight into how participants transform their relationships, emotions, beliefs, and ritual practices in order to make this authentic life possible, this study is an important contribution to the field of religion and sexuality.

Bronwyn Fielder is a postdoctoral researcher at the University of Tasmania, Australia. Her research focuses particularly on the reproduction of inequalities in society and ways in which these inequalities can be addressed. Douglas Ezzy is Professor of Sociology at the University of Tasmania, Australia. He has published eight books, including Reinventing Church (2016), Sex, Death and Witchcraft (2014, Bloomsbury Academic), and Teenage Witches (2007).