A Greek, Roman and Christian City 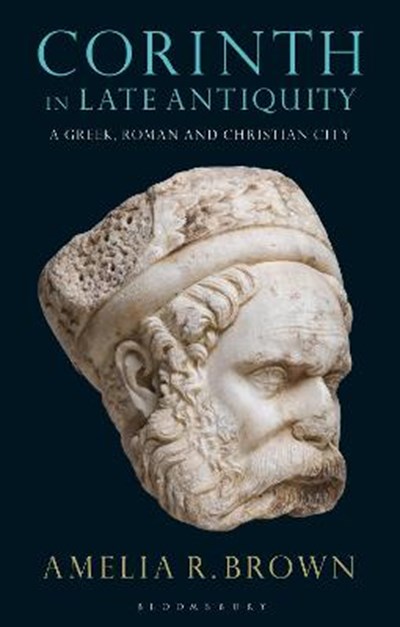 A Greek, Roman and Christian City

eBook FAQ
Add to Basket
Publisher: Bloomsbury Publishing PLC
ISBN: 9781350124981
Number of Pages: 368
Published: 22/08/2019
Width: 13.8 cm
Height: 21.6 cm
Description Author Information Reviews
Late antique Corinth was on the frontline of the radical political, economic and religious transformations that swept across the Mediterranean world from the second to sixth centuries CE. A strategic merchant city, it became a hugely important metropolis in Roman Greece and, later, a key focal point for early Christianity. In late antiquity, Corinthians recognised new Christian authorities; adopted novel rites of civic celebration and decoration; and destroyed, rebuilt and added to the city's ancient landscape and monuments. Drawing on evidence from ancient literary sources, extensive archaeological excavations and historical records, Amelia Brown here surveys this period of urban transformation, from the old Agora and temples to new churches and fortifications. Influenced by the methodological advances of urban studies, Brown demonstrates the many ways Corinthians responded to internal and external pressures by building, demolishing and repurposing urban public space, thus transforming Corinthian society, civic identity and urban infrastructure. In a departure from isolated textual and archaeological studies, she connects this process to broader changes in metropolitan life, contributing to the present understanding of urban experience in the late antique Mediterranean.

Amelia Brown is a senior lecturer at the University of Queensland in Brisbane, Australia. She has published widely on ancient Greece in the late antique and early Byzantine periods.