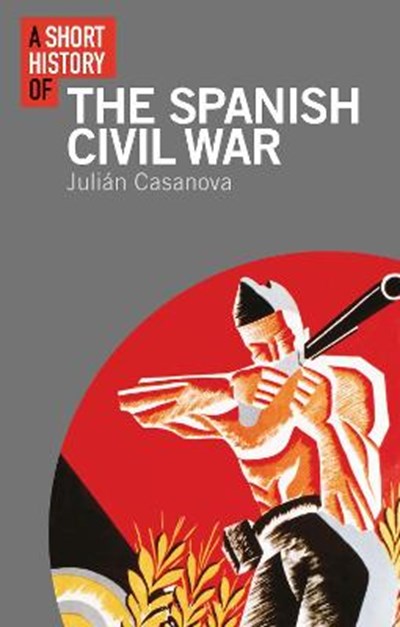 eBook FAQ
Add to Basket
Publisher: Bloomsbury Publishing PLC
ISBN: 9781350127586
Number of Pages: 240
Published: 30/05/2019
Width: 13.8 cm
Height: 21.6 cm
Description Author Information Reviews
The years of the Spanish Civil War filled twentieth-century Spain with hope, frustration and drama. Not only did it pit countryman against countryman, and neighbour against neighbour, but from 1936-39 this bitterly contended struggle sucked in competing and seemingly atavistic forces that were soon to rage across the face of Europe, and then the rest of the world: nationalism and republicanism; communism and fascism; anarchism and monarchism; anti-clerical reformism and aristocratic Catholic conservatism. The 'Guerra Civil' is of enduring interest precisely because it represents much more than just a regional contest for power and governmental legitimacy. It has come to be seen as a seedbed for the titanic political struggles and larger social upheavals that scarred the entire twentieth century. In elegant and accessible prose, Julian Casanova tells the gripping story of these years of anguish and trauma, which hit the country with a force hitherto unknown at any time in Spain's history. Charting the most significant events and battles alongside the main players in the tragedy, he provides answers to some of the pressing questions (such as the roots and extent of anticlerical violence) that have been asked in the seventy years that have passed since the painful defeat of the Second Republic.