Exploring the Philosophy of Douglas Hedley 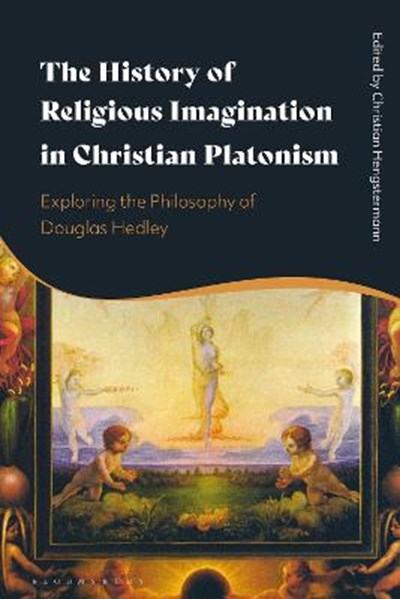 Exploring the Philosophy of Douglas Hedley

eBook FAQ
Add to Basket
Publisher: Bloomsbury Publishing PLC
ISBN: 9781350172968
Number of Pages: 248
Published: 25/03/2021
Width: 15.6 cm
Height: 23.4 cm
Description Author Information Reviews
This collection provides the first in-depth introduction to the theory of the religious imagination put forward by renowned philosopher Douglas Hedley, from his earliest essays to his principal writings. Featuring Hedley's inaugural lecture delivered at Cambridge University in 2018, the book sheds light on his robust concept of religious imagination as the chief power of the soul's knowledge of the Divine and reveals its importance in contemporary metaphysics, ethics and politics. Chapters trace the development of the religious imagination in Christian Platonism from Late Antiquity to British Romanticism, drawing on Origen, Henry More and Samuel Taylor Coleridge, before providing a survey of alternative contemporary versions of the concept as outlined by Karl Rahner, Rene Girard and William P. Alston, as well as within Indian philosophy. By bringing Christian Platonist thought into dialogue with contemporary philosophy and theology, the volume systematically reveals the relevance of Hedley's work to current debates in religious epistemology and metaphysics. It offers a comprehensive appraisal of the historical contribution of imagination to religious understanding and, as such, will be of great interest to philosophers, theologians and historians alike.