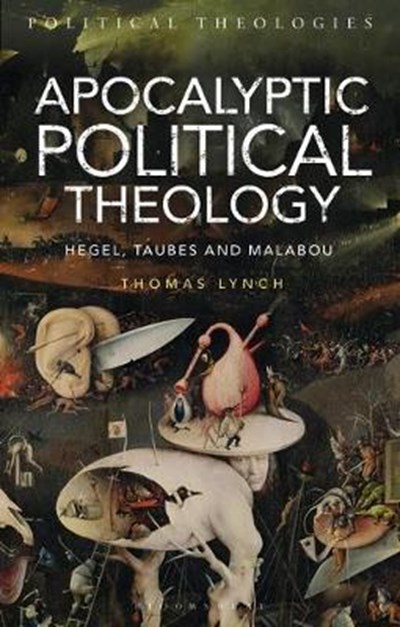 QTY
Add to Basket
Publisher: Bloomsbury Publishing PLC
ISBN: 9781350175778
Number of Pages: 216
Published: 23/07/2020
Width: 15.6 cm
Height: 23.4 cm
Description Author Information Reviews
Hegel's philosophy of religion contains an implicit political theology. When viewed in connection with his wider work on subjectivity, history and politics, this political theology is a resource for apocalyptic thinking. In a world of climate change, inequality, oppressive gender roles and racism, Hegel can be used to theorise the hope found in the end of that world. Histories of apocalyptic thinking draw a line connecting the medieval prophet Joachim of Fiore and Marx. This line passes through Hegel, who transforms the relationship between philosophy and theology by philosophically employing theological concepts to critique the world. Jacob Taubes provides an example of this Hegelian political theology, weaving Christianity, Judaism and philosophy to develop an apocalypticism that is not invested in the world. Taubes awaits the end of the world knowing that apocalyptic destruction is also a form of creation. Catherine Malabou discusses this relationship between destruction and creation in terms of plasticity. Using plasticity to reformulate apocalypticism allows for a form of apocalyptic thinking that is immanent and materialist. Together Hegel, Taubes and Malabou provide the resources for thinking about why the world should end. The resulting apocalyptic pessimism is not passive, but requires an active refusal of the world.

Thomas Lynch is Senior Lecturer in Philosophy of Religion at the University of Chichester, UK.