Nietzsche and The Antichrist 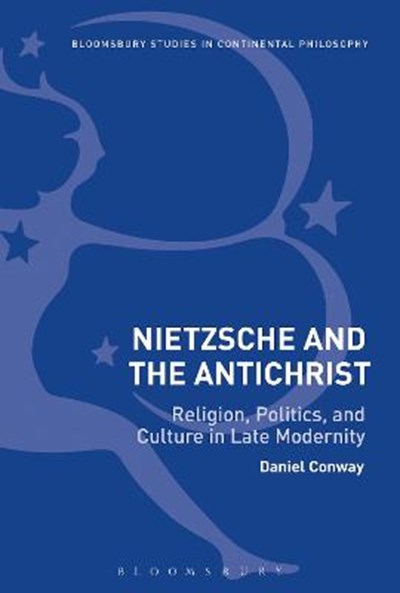 Nietzsche and The Antichrist

eBook FAQ
Add to Basket
Publisher: Bloomsbury Publishing PLC
ISBN: 9781350175785
Number of Pages: 280
Published: 23/07/2020
Width: 15.6 cm
Height: 23.4 cm
Description Author Information Reviews
This collection both reflects and contributes to the recent surge of philosophical interest in The Antichrist and represents a major contribution to Nietzsche studies. Nietzsche regarded The Antichrist, along with Zarathustra, as his most important work. In it he outlined many epoch-defining ideas, including his dawning realisation of the 'death of God' and the inception of a new, post-moral epoch in Western history. He called the work 'a crisis without equal on earth, the most profound collision of conscience, a decision that was conjured up against everything that had been believed, demanded, hallowed'. One certainly need not share Nietzsche's estimation of his achievement in The Antichrist to conclude that there is something significant going on in this work. Indeed, even if Nietzsche overestimated its transformative power, it would be valuable nonetheless to have a clearer sense of why he thought so highly of this particular book, which is something of an outlier in his oeuvre. Until now, there has been no book that attempts to account with philosophical precision for the multiple themes addressed in this difficult and complex work.