A History of European Catholicism since 1750 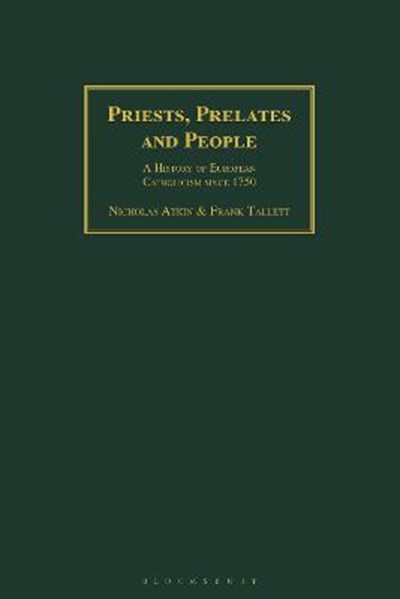 A History of European Catholicism since 1750

QTY
Add to Basket
Publisher: Bloomsbury Publishing PLC
ISBN: 9781350177277
Number of Pages: 352
Published: 28/01/2021
Width: 15.6 cm
Height: 23.4 cm
Description Author Information Reviews
The Catholic Church has always been a major player in European and even world history. Whether it has enjoyed a religious dominance or existed as a minority religion, Catholicism has never been diverted from political life. This book records the Church struggling to adapt to the new political landscape ushered in by the French Revolution, and shows how the formation of nation states and identities was both helped and hindered by the Catholic establishment. It portrays the Vatican increasingly out of step in the wake of two world wars, the Cold War and the massive expansion of the developing world, with its problems of population growth and under-development.