Saints in the Italian City-state 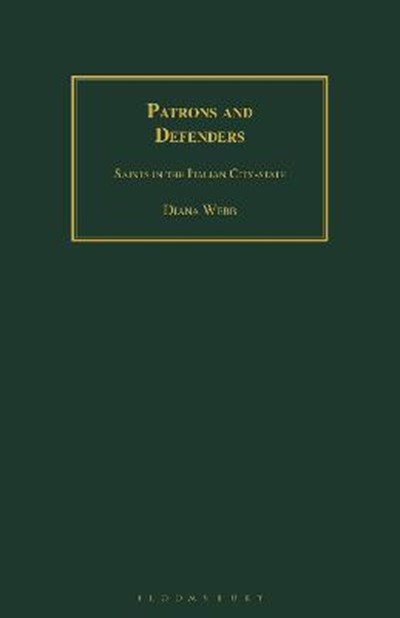 Saints in the Italian City-state

QTY
Add to Basket
Publisher: Bloomsbury Publishing PLC
ISBN: 9781350183575
Number of Pages: 352
Published: 23/09/2021
Width: 15.6 cm
Height: 23.4 cm
Description Author Information Reviews
The Cult of the Saints played a vital role in the political life of Italian city states in the Middle Ages. The saints were a unifying force for a city, and brought prestige and power to its rulers, therefore the Cult of the Saints was bound up with the civic agenda, and worship was politically charged. Laymen - able men of affairs, orthodox and "kirchentreu", increasingly assumed responsibility for ensuring that "celestial guarantees" were obtained for a city's well-being, despite the traditionally powerful influence of the church. This book is therefore not a hagiography, but an intensely political study of an age in which religious experience was seen as part of everyday life, and in which it seemed natural to medieval politicians to involve the saints in politics.