How Theologians have Interpreted the Prophet 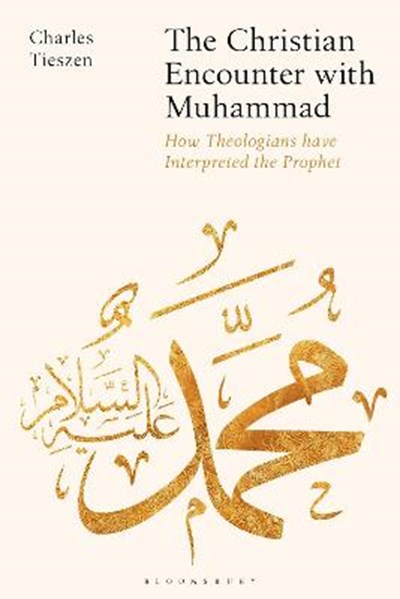 How Theologians have Interpreted the Prophet

QTY
Add to Basket
Publisher: Bloomsbury Publishing PLC
ISBN: 9781350191259
Number of Pages: 232
Published: 19/05/2022
Width: 15.6 cm
Height: 23.4 cm
Description Author Information Reviews
This book offers a fresh appraisal of Muhammad that considers the widest possible history of the ways in which Christians have assessed his prophethood. To medieval Christian communities, Muhammad-the leader of a religious and political community that grew quickly and with relative success-was an enigma. Did God really send him as a prophet with a revelation? Was the political success of the community he founded a divine validation? Or were he and his followers inspired by something evil? Despite their attempts, modern Christians continued to be puzzled by Muhammad. The Qur'an provided a framework for understanding and honouring Jesus; was it possible for Christians to reciprocate with regard to Muhammad? This book applies the same analysis to both medieval and modern assessments of Muhammad, in order to demonstrate the continuities and disparities present in literature from the two eras.

Charles Tieszen is SIS Adjunct Professor for Islamic studies and Christian-Muslim relations at Fuller Theological Seminary, USA. He is an editor for the project Christian-Muslim Relations: A Bibliographical History, and he has also most recently published Cross Veneration in the Medieval Islamic World (I.B. Tauris, 2017) and Theological Issues in Christian-Muslim Dialogue (2018) .