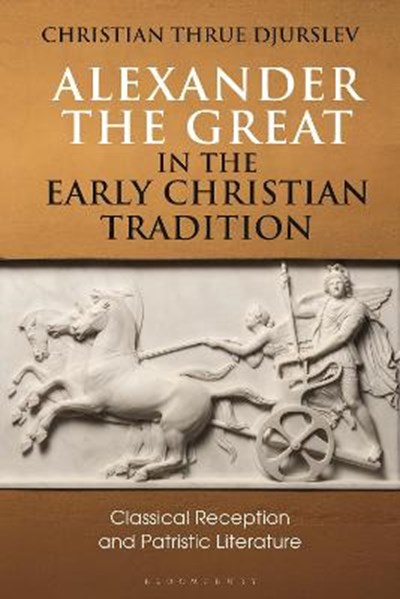 eBook FAQ
Add to Basket
Publisher: Bloomsbury Publishing PLC
ISBN: 9781350194465
Number of Pages: 240
Published: 17/06/2021
Width: 15.6 cm
Height: 23.4 cm
Description Author Information Reviews
What has Alexander the Great to do with Jesus Christ? Or the legendary king's conquest of the Persian Empire (335-23 BCE) to do with the prophecies of the Old Testament? In many ways, the early Christian writings on Alexander and his legacy provide a lens through which it is possible to view the shaping of the literature and thought of the early church in the Greek East and the Latin West. This book articulates that fascinating discourse for the first time by focusing on the early Christian use of Alexander. Delving into an impressively deep pool of patristic literature written between 130-313 CE, Christian Thrue Djurslev offers original interpretations of various important authors, from the learned lawyer Tertullian to the 'Christian Cicero' Lactantius, and from the apologist Tatian to the first church historian Eusebius. He demonstrates that the early Christian adaptations of the Alexandrian myths created a new tradition that has continued to develop and expand ever since. This innovative work of reception studies is important reading for all scholars of Alexander the Great and early church history.

Christian Thrue Djurslev is Assistant Professor of Classics at Aarhus University, Denmark. He has published widely on the reception of Alexander the Great in ancient and modern culture.