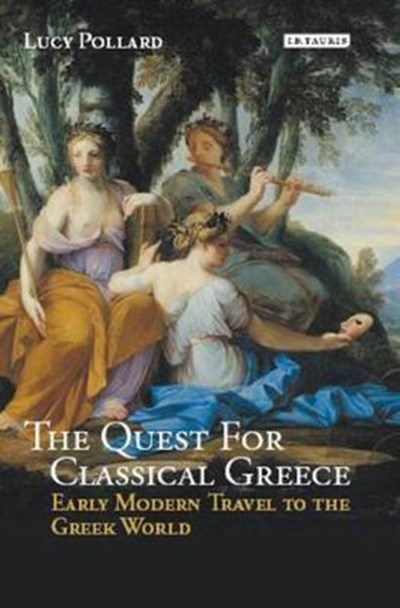 eBook FAQ
Add to Basket
Publisher: Bloomsbury Publishing PLC
ISBN: 9781350197381
Published: 24/12/2020
Description Author Information Reviews
Greece and Asia Minor proved an irresistible lure to English visitors in the seventeenth century. These lands were criss-crossed by adventurers, merchants, diplomats and men of the cloth. In particular, John Covel (1638-1722) - chaplain to the Levant Company in the 1670s, later Master of Christ's College, Cambridge - was representative of a thoroughly eccentric band of Englishmen who saw Greece and the Ottoman world through the lens of classical history. Using a variety of sources, including Covel's largely unpublished diaries, Lucy Pollard shows that these curious travellers imported, alongside their copies of Pausanias and Strabo, a package of assumptions about the societies they discovered. Disparaging contemporary Greeks as unworthy successors to their classical ancestors allowed Englishmen to view themselves as the true inheritors of classical culture, even as - when opportunity arose - they removed antiquities from the sites they described. At the same time, they often admired the Turks, about whom they had fewer preconceptions. This is a major contribution to reception and post-Restoration ideas about antiquity.

Lucy Pollard is a Trustee of the Association for the Study of Travel to Egypt and the Near East and a member of the Hellenic Society and of the Classical Association. She is a graduate of Birkbeck, University of London, UK.