An Introduction from a Global Perspective 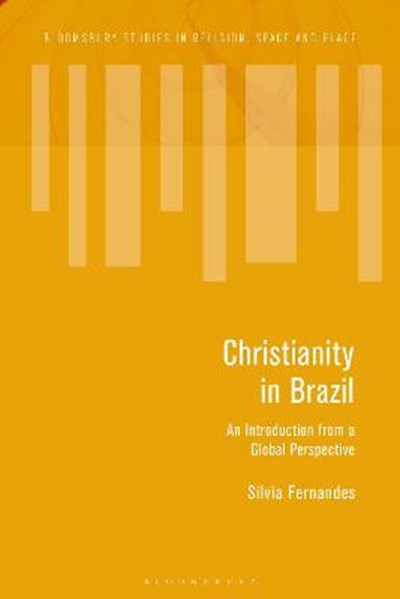 An Introduction from a Global Perspective

eBook FAQ
Add to Basket
Publisher: Bloomsbury Publishing PLC
ISBN: 9781350204959
Number of Pages: 256
Published: 07/10/2021
Width: 15.6 cm
Height: 23.4 cm
Description Author Information Reviews
This book offers a novel approach to considering Brazilian Christianity's interplay with global processes from its inception to the present day. It adopts a multi-scalar approach to Brazilian Christianity, linking local grassroots practices and beliefs with processes at the various spatio-temporal levels. These include regional (rural-urban diversification), national (secularization, the radical pluralization of the Christian field, and intensified detraditionalization and retraditionalization) and transnational. Silvia Fernandes also identifies longue duree dynamics that connect colonial Christianity with current events, including the rise, crisis, and resurgence of Progressive Catholicism, and the election of right-wing populist Jair Bolsonaro with support from a sizable number of Evangelical Protestants and Charismatic Catholics, as well as "traditionalist" Catholics. This book demonstrates that as Christianity enters its third millennium, it is increasingly shaped by churches and movements based in the "Global South" that have transnational and diasporic reach through the circulation of migrants, religious entrepreneurs, pilgrims, and tourists, as well as by the expert use of electronic media.

Silvia Fernandes is a Sociologist and Professor at the Federal Rural University of Rio de Janeiro, Brazil.