Gender, Creation Myths and their Reception in Western Civilization 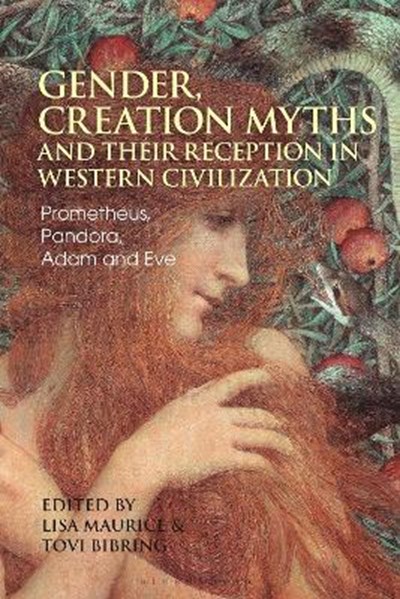 Gender, Creation Myths and their Reception in Western Civilization

eBook FAQ
Add to Basket
Publisher: Bloomsbury Publishing PLC
ISBN: 9781350212824
Number of Pages: 264
Published: 10/02/2022
Width: 15.6 cm
Height: 23.4 cm
Description Author Information Reviews
This volume offers an instructive comparative perspective on the Judaic, Christian, Greek and Roman myths about the creation of humans in relation to each other, as well as a broad overview of their enduring relevance in the modern Western world and its conceptions of gender and identity. Taking the idea that the way in which a society regards humanity, and especially the roots of humanity, is crucial to an understanding of that society, it presents the different models for the creation and nature of mankind, and their changing receptions over a range of periods and places. It thereby demonstrates that the myths reflect fundamental continuities, evolutions and developments across cultures and societies: in no context are these more apparent than with regard to gender. Chapters explore the role of gender in Graeco-Roman and Judaeo-Christian creation myths and their reception traditions, demonstrating how perceptions of 'male' and 'female' dating back to antiquity have become embedded in, and significantly influenced, subsequent perceptions of gender roles. Focusing on the figures of Prometheus, Pandora, Adam and Eve and their instantiations in a broad range of narratives and media from antiquity to the present day, they examine how variations on these myths reflect the concerns of the societies producing them and the malleability of the stories as they are recast to fit different contexts and different audiences.