Invitation and Belonging in a Christian Ashram 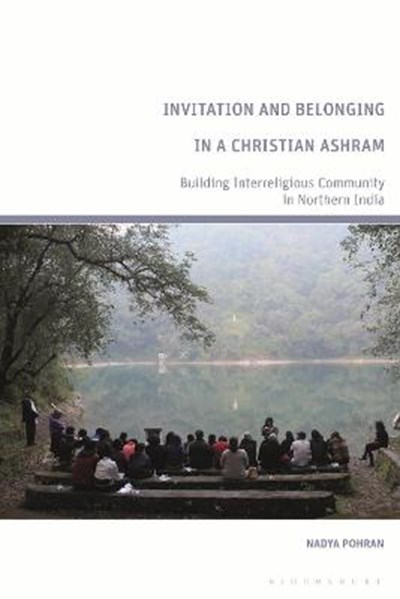 Invitation and Belonging in a Christian Ashram

eBook FAQ
Add to Basket
Publisher: Bloomsbury Publishing PLC
ISBN: 9781350238169
Number of Pages: 224
Published: 19/05/2022
Width: 15.6 cm
Height: 23.4 cm
Description Author Information Reviews
Based on 10 months of ethnographic fieldwork, this book presents a social history of Sat Tal Christian Ashram (STA), an Ashram in the Kumaon foothills of northern India. This book explores how some Christian missionaries have sought to inflect Christianity with Advaita Vedantic undertones in a number of Indian contexts; it then analyses how STA draws upon, but also differs from, existing practices of inculturation. In demonstrating the distinctions of STA, this book offers new ethnographic data on the topics of Indian Christianity, Christian missiology and Hindu-Christian relations. This book also contributes to emergent discussions of multiple religious orientation, existential belonging and the negotiation that occurs as individuals and communities seek to invite or belong alongside individuals whose proclaimed faiths are different than their own. It is written in a clear and accessible style, making it suitable for undergraduate students, while also offering specialists new qualitative data and insightful theoretical reflections.

Nadya Pohran is an applied anthropologist based in Canada.