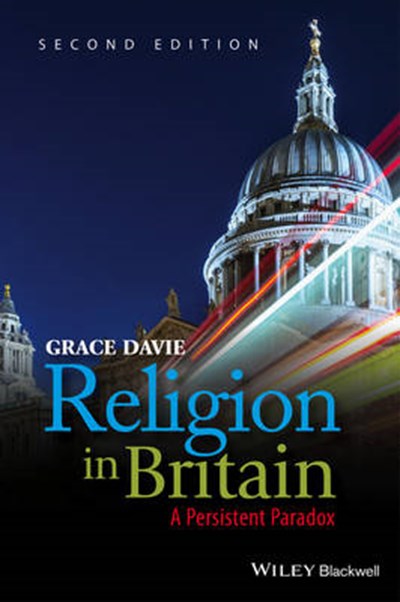 QTY
Add to Basket
Publisher: John Wiley and Sons Ltd
ISBN: 9781405135962
Number of Pages: 280
Published: 20/02/2015
Width: 15.2 cm
Height: 22.9 cm
Description Author Information Reviews
Religion in Britain evaluates and sheds light on the religious situation in twenty-first century Britain; it explores the country s increasing secularity alongside religion s growing presence in public debate, and the impact of this paradox on Britain s society. * Describes and explains the religious situation in twenty-first century Britain * Based on the highly successful Religion in Britain Since 1945 (Blackwell, 1994) but extensively revised with the majority of the text re-written to reflect the current situation * Investigates the paradox of why Britain has become increasingly secular and how religion is increasingly present in public debate compared with 20 years ago * Explores the impact this paradox has on churches, faith communities, the law, politics, education, and welfare