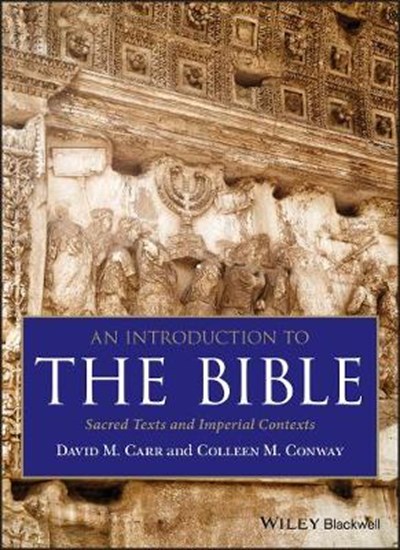 Publisher: John Wiley and Sons Ltd
ISBN: 9781405167383
Published: 09/04/2010
Description Author Information Reviews
This groundbreaking introductory textbook explores the emergence and development of the Bible, placing it in the broader context of world history. It particularly focuses on the role of a number of empires in the formation of the Biblical canon. * Explores the historical role the Bible has played in subsequent empires, and its enduring influence in the contemporary world, resulting in a balanced overview of the historical forces that shaped the canon * Explores topics including: the formation of the Pentateuch, the development of the earliest Old Testament stories, the historical study of the Gospel traditions surrounding Jesus; the influence of Roman rule in the provinces where Paul spent much of his ministry; and the interpretation of the Biblical texts and their use by different faith communities * Incorporates numerous student-friendly features throughout, including study questions, review sections, bibliographies, timelines, and illustrations and photos