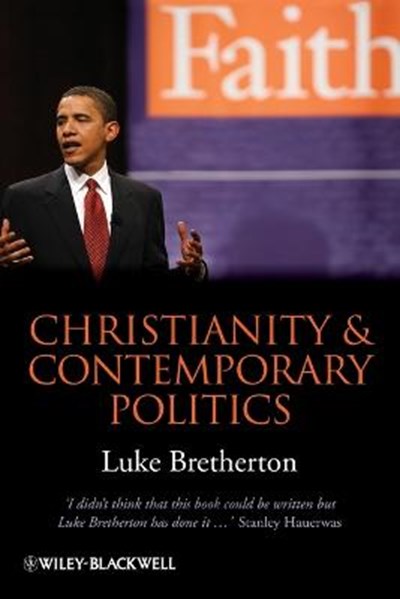 eBook FAQ
Add to Basket
Publisher: John Wiley and Sons Ltd
ISBN: 9781405199698
Number of Pages: 268
Published: 08/01/2010
Width: 15.2 cm
Height: 22.9 cm
Description Author Information Reviews
Congratulations to Luke Bretherton on winning the 2013 Michael Ramsey Prize for Theological Writing for Christianity and Contemporary Politics ! Relations between religious and political spheres continue to stir passionate debates on both sides of the Atlantic. Through a combination of theological reflection and empirical case studies, Bretherton succeeds in offering timely and invaluable insights into these crucial issues facing 21 st century societies. Explores the relationship between Christianity and contemporary politics through case studies of faith-based organizations, Christian political activism and welfare provision in the West; these case studies assess initiatives including community organizing, fair trade, and the sanctuary movement Offers an insightful, informative account of how Christians can engage politically in a multi-faith, liberal democracy Integrates debates in political theology with inter-disciplinary analysis of policy and practice regarding religious social, political and economic engagement in the USA, UK, and continental Europe Reveals how Christians can help prevent the subversion of the church -- and even of politics itself -- by legal, bureaucratic, and market mechanisms, rather than advocating withdrawal or assimilation Engages with the intricacies of contemporary politics whilst integrating systematic and historical theological reflection on political and economic life

Luke Bretherton is Senior Lecturer in Theology and Politics, and Convener of the Faith and Public Policy Forum at King's College London. He has worked with a variety of faith-based NGOs, missions, and churches in several national and international contexts. He is the author of Hospitality as Holiness: Christian Witness Amid Moral Diversity (2006) and Reviews Editor for the journal Political Theology .

"Over the past decade political theology has become one of the most energetic (and polemical) conversations in the field of theology. Bretherton (King's College London) makes a signal contribution to these debates as a voice characterized by critical charity. While the field has tended to line up in camps (e.g., Niebuhrians vs. Hauenvasians), Bretherton is eager to affirm what's right in both without shrinking from criticizing either. The great virtue of this book is that it moves the conversation from the abstract environs of national politics and "church-state" questions to the nitty-gritty environs of the municipal pursuit of the common good (or rather, as Bretherton emphasizes, goods in common). Changing the scope and scale of the question, the book provides a fresh analysis through a series of case studies that are attentive to place--considering, for example, the community organizing of Saul Alinsky (the space of Obama's apprenticeship) as a case of the church concretely impacting the shared space of common goods. Neither beset by worries about Constantinianism, nor motivated by pretensions to Christendom, this book deserves wide attention." (CHOICE, December 2010) "I cannot commend it highly enough." (Regent's Reviews, 1 October 2010) Bretherton is one of the most helpful voices engaging culture in a way that results in robust witness and faithful Gospel proclamation. And so this book is enthusiastically recommended to all concerned with relevant Christian witness in ever changing Western political situations. (European Journal of Theology, 2010) 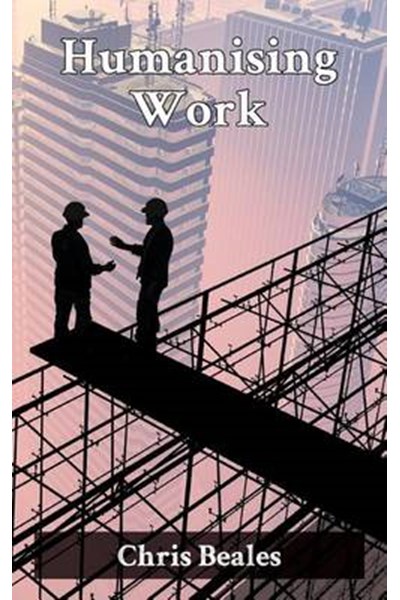 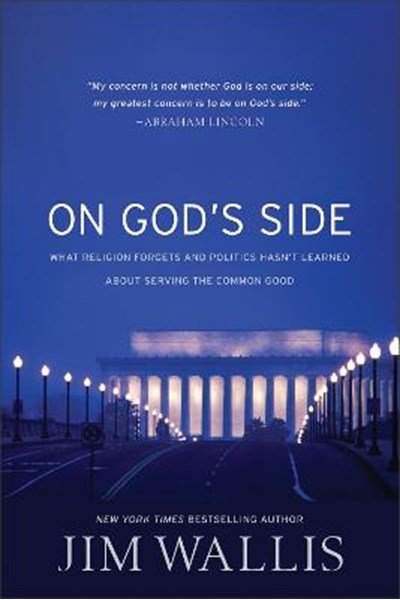 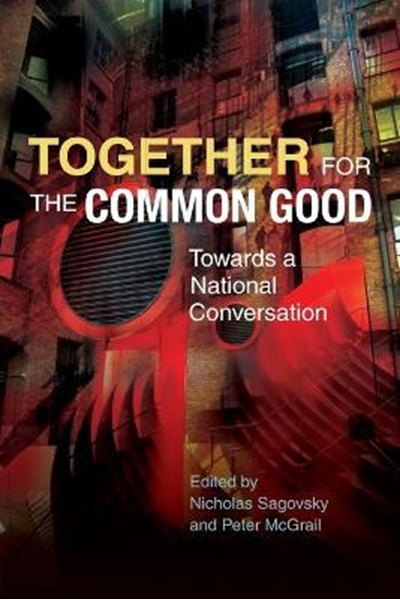 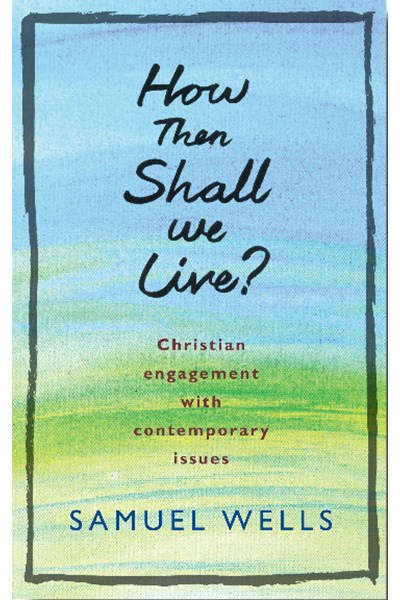 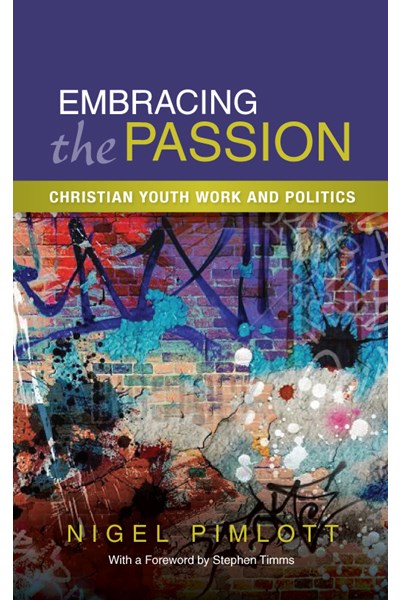 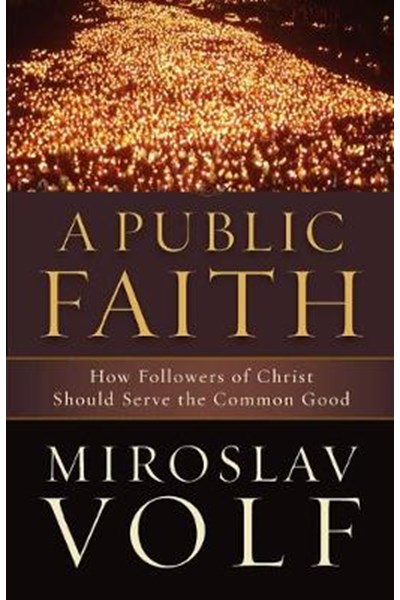 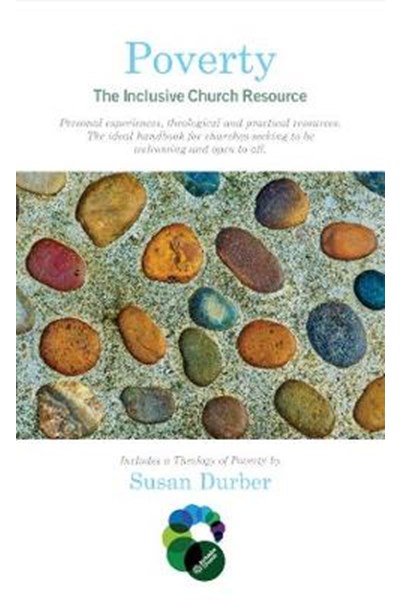 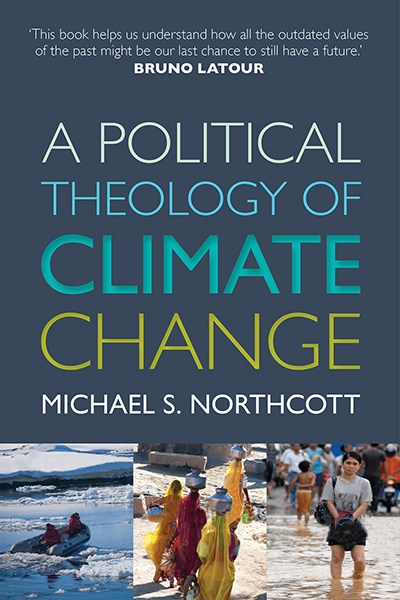 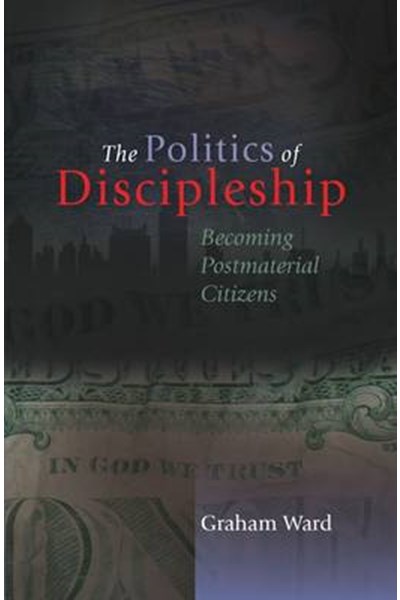 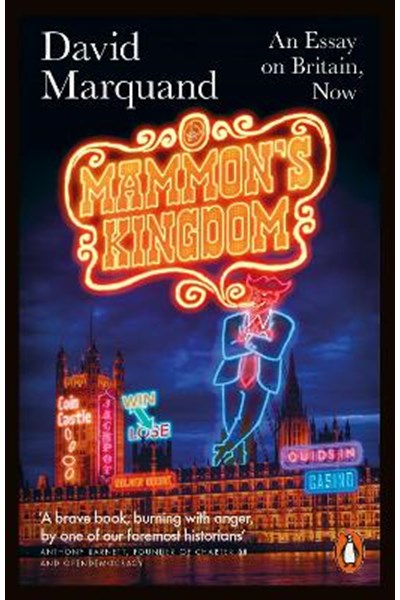 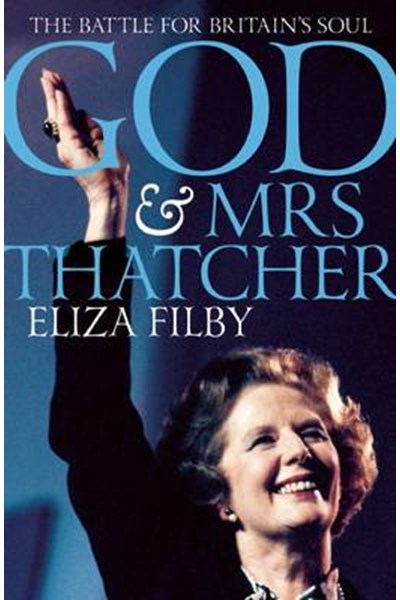