Eric Hobsbawm: A Life in History 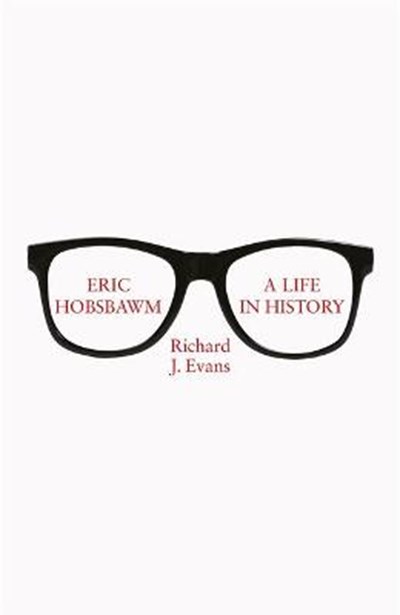 Eric Hobsbawm: A Life in History

QTY
Add to Basket
Publisher: Little, Brown Book Group
ISBN: 9781408707418
Number of Pages: 800
Published: 07/02/2019
Width: 25.2 cm
Height: 24 cm
Description Author Information Reviews
At the time of his death at the age of 95, Eric Hobsbawm (1917-2012) was the most famous historian in the world. His books were translated into more than fifty languages and he was as well known in Brazil and Italy as he was in Britain and the United States. His writings have had a huge and lasting effect on the practice of history. More than half a century after it appeared, his books remain a staple of university reading lists. He had an extraordinarily long life, with interests covering many countries and many cultures, ranging from poetry to jazz, literature to politics. He experienced life not only as a university teacher but also as a young Communist in the Weimar Republic, a radical student at Cambridge, a political activist, an army conscript, a Soho 'man about town', a Hampstead intellectual, a Cambridge don, an influential journalist, a world traveller, and finally a Grand Old Man of Letters. In A Life in History, Richard Evans tells the story of Hobsbawm as an academic, but also as witness to history itself, and of the twentieth century's major political and intellectual currents. Eric not only wrote and spoke about many of the great issues of his time, but participated in many of them too, from Communist resistance to Hitler to revolution in Cuba, where he acted as an interpreter for Che Guevara. He was a prominent part of the Jazz scene in Soho in the late 1950s and his writings played a pivotal role in the emergence of New Labour in the late 1980s and early 1990s. This, the first biography of Eric Hobsbawm, is far more than a study of a professional historian. It is a study of an era.