a heartwarming, uplifting novel about the importance of family 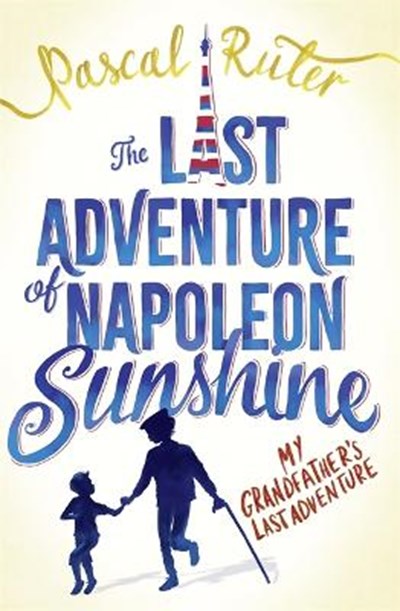 a heartwarming, uplifting novel about the importance of family

QTY
Add to Basket
Publisher: Little, Brown Book Group
ISBN: 9781408710265
Published: 06/06/2019
Description Author Information Reviews
At the age of eighty-five my grandfather Napoleon decided he needed to try something new . . . Everything starts to go south when Napoleon leaves his wife. At eighty-five, a former boxer with a restless, youthful spirit, Napoleon decides to say to hell with it all! He wants a new life. Determined to rebel against everything that takes the fun out of life, Napoleon embarks on a moving adventure with his ten-year-old grandson Leonard Sunshine in tow. The chaotic duo adopt a dog, drive a fake taxi, escape to the seaside, sabotage door-to-door salesmen and plot to kidnap a famous radio star. Above all, Leonard is determined to spare his grandfather the fate of the elderly - spending his final years exiled in a retirement home. From the heart of Paris to the coast of Normandy, The Last Adventure of Napoleon Sunshine is a moving, life-affirming and melancholy tale of new beginnings and the importance of family. Perfect for fans of A Man Called Ove, The Keeper of Lost Thing and The Little Paris Bookshop.

Pascal Ruter grew up in the southern suburbs of Paris. He is the author of several books for young readers. The Last Adventure of Napoleon Sunshine is his first work of adult fiction. Ruter loves stories above everything, especially ones where the misfortune and severity of life are matched by the absurdity and humour of everyday situations. He currently lives in a tiny village in the middle of the forest of Fontainebleau.