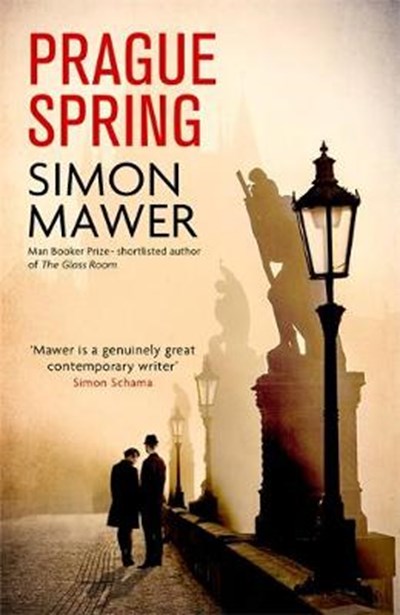 Publisher: Little, Brown Book Group
ISBN: 9781408711149
Number of Pages: 400
Published: 02/08/2018
Width: 15.8 cm
Height: 24.1 cm
Description Author Information Reviews
It's the summer of 1968, the year of love and hate, of Prague Spring and Cold War winter. Two English students, Ellie and James, set off to hitch-hike across Europe with no particular aim in mind but a continent, and themselves, to discover. Somewhere in southern Germany they decide, on a whim, to visit Czechoslovakia where Alexander Dubcek's 'socialism with a human face' is smiling on the world. Meanwhile Sam Wareham, a first secretary at the British embassy in Prague, is observing developments in the country with a mixture of diplomatic cynicism and a young man's passion. In the company of Czech student Lenka Koneckova, he finds a way into the world of Czechoslovak youth, its hopes and its ideas. It seems that, for the first time, nothing is off limits behind the Iron Curtain. Yet the wheels of politics are grinding in the background. The Soviet leader, Leonid Brezhnev is making demands of Dubcek and the Red Army is massed on the borders. How will the looming disaster affect those fragile lives caught up in the invasion?

Simon Mawer was born in 1948 in England, and spent his childhood there, in Cyprus and in Malta. He then moved to Italy, where he and his family lived for more than thirty years, and taught at the British International School in Rome. He and his wife currently live in Hastings. Simon Mawer is the author of several novels including the Man Booker shortlisted The Glass Room, The Girl Who Fell from the Sky and Tightrope.