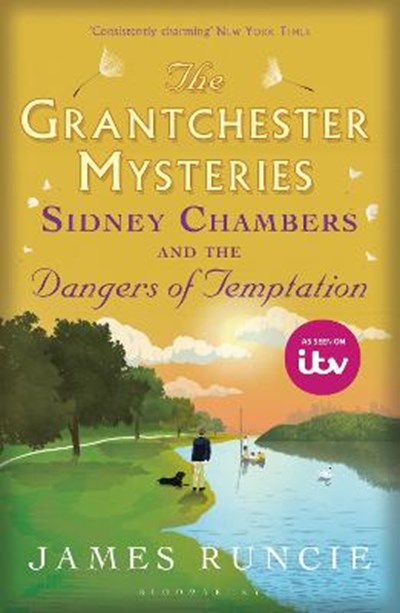 QTY
Add to Basket
Free UK P&P
Publisher: Bloomsbury Publishing PLC
ISBN: 9781408870235
Published: 09/02/2017
Description Author Information Reviews
Grantchester Mysteries 5 The eagerly anticipated fifth instalment in The Grantchester Mysteries series, now a major ITV drama Archdeacon Sidney Chambers is beginning to think that the life of a full-time priest (and part-time detective) is not easy. So when a bewitching divorcee in a mink coat interrupts Sidney's family lunch asking him to help locate her missing son, he hopes it will be an open and shut case. The last thing he expects is to be dragged into the mysterious workings of a sinister cult, or to find himself tangled up in another murder investigation. But, as always, the village of Grantchester is not as peaceful as it seems... From the theft of an heirloom to an ominous case of blackmail, Sidney is once again rushed off his feet in this eagerly anticipated fifth instalment in The Grantchester Mysteries series.