Sidney Chambers and The Persistence of Love 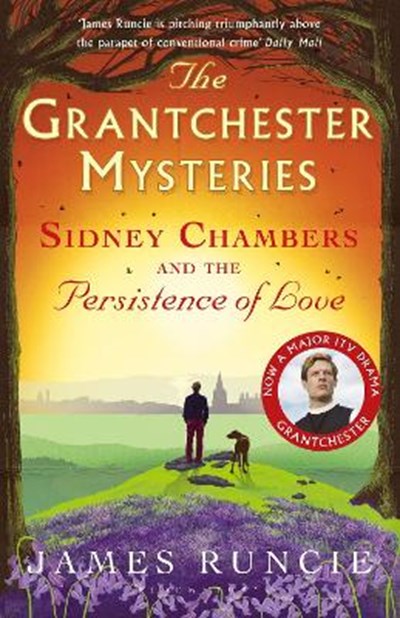 Sidney Chambers and The Persistence of Love

QTY
Add to Basket
Publisher: Bloomsbury Publishing PLC
ISBN: 9781408879047
Number of Pages: 368
Published: 19/04/2018
Width: 12.9 cm
Height: 19.8 cm
Description Author Information Reviews
Grantchester Mysteries 6 The sixth book in the James Runcie's much-loved series, adapted for ITV's Grantchester which stars James Norton as Sidney Chambers. Perfect for fans of M. C. Beaton. Life is never straightforward when you're a full-time priest and part-time detective. So when a walk in a bluebell wood takes an unexpected turn, Archdeacon Sidney Chambers finds himself plunged into another murder investigation: who would want to kill a harmless old hippy - and why was the man foraging for poisonous plants? Sidney's findings soon lead him into sunny Granchester's dark underworld, where love is free and motives are shady. But his investigation, together with his continual inquiry into the divine mysteries of life, love and family, is blown apart by a devastating loss that will change his world forever.

James Runcie is an award-winning film-maker and the author of nine previous novels. Sidney Chambers and The Persistence of Love is the sixth book in 'The Grantchester Mysteries' series, which began in 2012 with Sidney Chambers and The Shadow of Death. In October 2014, ITV launched Grantchester, a prime-time series starring James Norton as Sidney Chambers. The second season aired in spring 2016 and the third in spring 2017. James Runcie is Commissioning Editor for Arts at BBC Radio 4. He lives in London and Edinburgh. www.jamesruncie.com www.grantchestermysteries.com @james_runcie