With Love, Joy, Hate and Despair 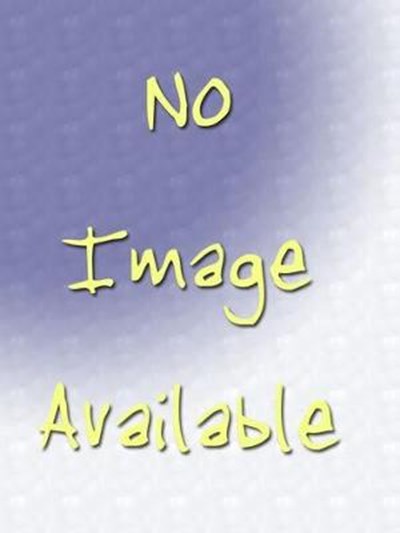 With Love, Joy, Hate and Despair

Publisher: Bloomsbury Publishing PLC
ISBN: 9781408894521
Number of Pages: 416
Published: 18/09/2018
Width: 15.3 cm
Height: 23.4 cm
Description Author Information Reviews
One of the most important politics books of the year, To Obama is a record of a time when politics intersected with empathy. A TELEGRAPH BOOK OF THE YEAR Every day, President Obama received ten thousand letters from ordinary American citizens. Every night, he read ten of them before going to bed. In To Obama, Jeanne Marie Laskas interviews President Obama, the letter-writers themselves and the White House staff in the Office of Presidential Correspondence who were witness to the millions of pleas, rants, thank-yous and apologies that landed in the mailroom during the Obama years. There is Peggy, a patriotic grandmother who thinks the President is trying to lead the country into socialism; James, who on the morning after the 2016 election tells the President to start packing; and Dawn, who writes to say that he made it possible for a very jaded generation to begin to hope and believe in the good. They wrote to Obama out of gratitude and desperation, in their darkest times of need, with anger, fear and respect. To Obama is an intimate look at one man's relationship with the American people, and at how this extraordinary dialogue shaped an era-defining presidency.

Jeanne Marie Laskas is the author of eight books, including the New York Times bestseller Concussion. She is a contributing writer at the New York Times Magazine, a correspondent at GQ and a two-time National Magazine Award finalist. Her stories have also appeared in the New Yorker, the Atlantic and Esquire. She serves as Distinguished Professor of English at the University of Pittsburgh, and lives on a farm in Pennsylvania with her husband and two children. jeannemarielaskas.com / @jmlaskas