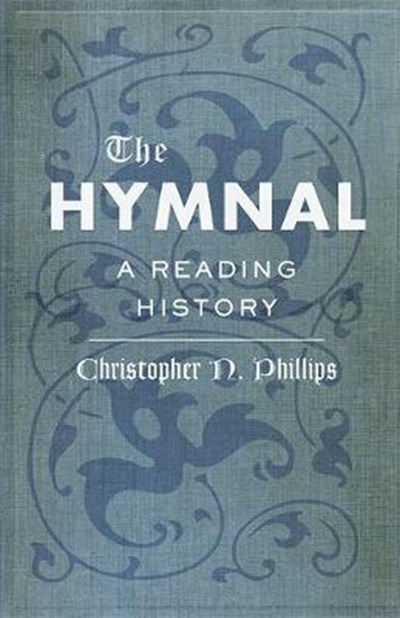 eBook FAQ
Add to Basket
Publisher: Johns Hopkins University Press
ISBN: 9781421425924
Number of Pages: 272
Published: 01/08/2018
Width: 14 cm
Height: 21.6 cm
Description Author Information Reviews
Understanding the culture of living with hymnbooks offers new insight into the histories of poetry, literacy, and religious devotion. It stands barely three inches high, a small brick of a book. The pages are skewed a bit, and evidence of a small handprint remains on the worn, cheap leather covers that don't quite close. The book bears the marks of considerable use. But why-and for whom-was it made? Christopher N. Phillips's The Hymnal is the first study to reconstruct the practices of reading and using hymnals, which were virtually everywhere in the eighteenth and nineteenth centuries. Isaac Watts invented a small, words-only hymnal at the dawn of the eighteenth century. For the next two hundred years, such hymnals were their owners' constant companions at home, school, church, and in between. They were children's first books, slaves' treasured heirlooms, and sources of devotional reading for much of the English-speaking world. Hymnals helped many people learn to memorize poetry and to read; they provided space to record family memories, pass notes in church, and carry everything from railroad tickets to holy cards to business letters. In communities as diverse as African Methodists, Reform Jews, Presbyterians, Methodists, Roman Catholics, and Unitarians, hymnals were integral to religious and literate life. An extended historical treatment of the hymn as a read text and media form, rather than a source used solely for singing, this book traces the lives people lived with hymnals, from obscure schoolchildren to Emily Dickinson. Readers will discover a wealth of connections between reading, education, poetry, and religion in Phillips's lively accounts of hymnals and their readers.

Christopher N. Phillips is an associate professor of English at Lafayette College. He is the author of Epic in American Culture: Settlement to Reconstruction and the editor of The Cambridge Companion to the Literature of the American Renaissance.