The Story of an American Language 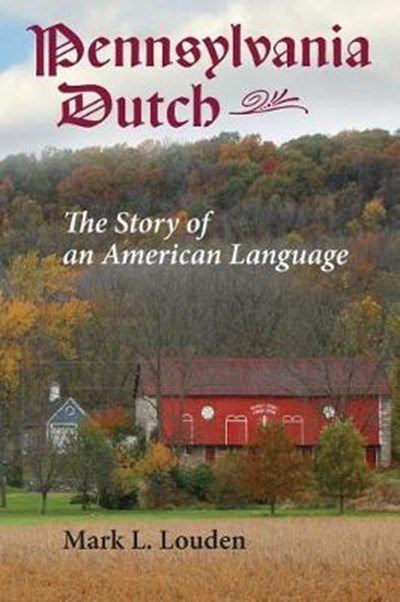 The Story of an American Language

QTY
Add to Basket
Publisher: Johns Hopkins University Press
ISBN: 9781421428970
Number of Pages: 504
Published: 26/03/2019
Width: 15.2 cm
Height: 22.9 cm
Description Author Information Reviews
The fascinating story of America's oldest thriving heritage language. Winner of the Dale W. Brown Book Award by the Young Center for Anabaptists and Pietist Studies at Elizabethtown College While most world languages spoken by minority populations are in serious danger of becoming extinct, Pennsylvania Dutch is thriving. In fact, the number of Pennsylvania Dutch speakers is growing exponentially, although it is spoken by less than one-tenth of one percent of the United States population and has remained for the most part an oral vernacular without official recognition or support. A true sociolinguistic wonder, Pennsylvania Dutch has been spoken continuously since the late eighteenth century despite having never been "refreshed" by later waves of immigration from abroad. In this probing study, Mark L. Louden, himself a fluent speaker of Pennsylvania Dutch, provides readers with a close look at the place of the language in the life and culture of two major subgroups of speakers: the "Fancy Dutch," whose ancestors were affiliated mainly with Lutheran and German Reformed churches, and traditional Anabaptist sectarians known as the "Plain people"-the Old Order Amish and Mennonites. Drawing on scholarly literature, three decades of fieldwork, and ample historical documents-most of which have never before been made accessible to English-speaking readers-this is the first book to offer a comprehensive look at this unlikely linguistic success story.

Mark L. Louden is the Alfred L. Shoemaker, J. William Frey, and Don Yoder Professor of Germanic Linguistics and director of the Max Kade Institute for German-American Studies at the University of Wisconsin-Madison.