What Schools Teach Us about Religious Life 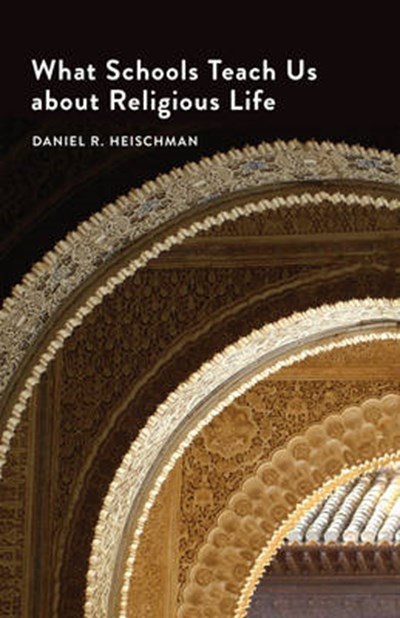 What Schools Teach Us about Religious Life

Publisher: Peter Lang Publishing Inc
ISBN: 9781433120350
Number of Pages: 134
Published: 28/02/2014
Width: 15 cm
Height: 22.5 cm
Description Author Information Reviews
This book will attempt, through an in-depth investigation of eight private schools, representing a wide variety of traditions (including non-sectarian as well as sectarian schools), to show how schools are telling reflections of the changing religious landscape of our country. It will also seek to demonstrate that these schools are important guideposts in the process of understanding that landscape, and how institutions with a clear commitment can embrace a pluralistic constituency. The degree to which they are able to balance both tradition and contemporary reality can teach us a great deal about not only how to be more fluent in our religious literacy, but how to be better citizens in an increasingly complex world.

Daniel R. Heischman is the Executive Director of the National Association of Episcopal Schools (since 2007) and also serves as Board President of the Council of American Private Education (CAPE). He was formerly the Chaplain of Trinity College (2003-2007); Assistant Headmaster and Head of the Upper School at St. Albans School in Washington DC (1994-2003); and Executive Director of the Council for Religion in Independent Schools (1987-1994). Rev. Heischman also served as Chaplain, Head of the Religion Department, and Assistant Headmaster at Trinity School in New York (1979-1987). He is the author of Good Influence: Teaching the Wisdom of Adulthood.