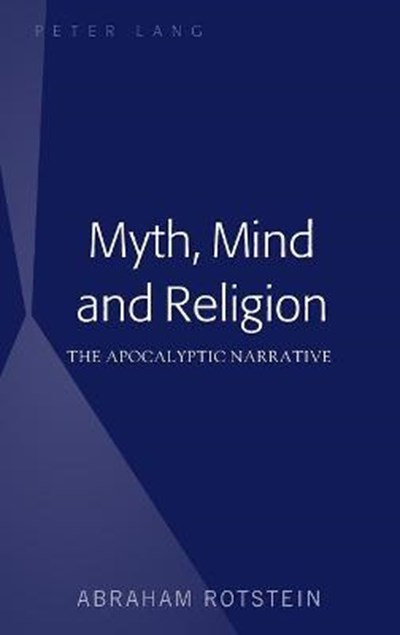 eBook FAQ
Add to Basket
Publisher: Peter Lang Publishing Inc
ISBN: 9781433122279
Number of Pages: 184
Published: 04/01/2018
Width: 15 cm
Height: 22.5 cm
Description Author Information Reviews
The French anthropologist Claude Levi-Strauss scoured the Amazon forest for the myths of its primitive peoples. He found that a certain logic governed the construction of these myths-his mythologique; he regarded this logic as innate in the human mind and thus universal. Despite this claim of universality, Levi-Strauss deliberately sidestepped the myths of the biblical religions as well as the myths of modern societies. This proved to be a missed opportunity since these myths lend themselves very well to his mode of analysis. The apocalyptic narrative is the ongoing myth of Western society. It makes its first appearance in the Bible in the story of the Exodus and in the Passion of Christ. Its characteristic feature is its opening scenario of one or another form of unendurable oppression- whether the Pharaoh in Egypt for the Jews or the bondage of the body for Christians. "Lord and servant" is the binary pair that prevails and through a process of inversion leads to the Kingdom of Heaven (celestial or terrestrial). The work of Augustine and Luther follow suit as surprisingly enough, do the Lutheran Hegel and the Hegelian Marx. In every case, the initial oppression is inverted and a sublime destination ensues. A demonic version of the same apocalyptic narrative appears in the 1930s. The Nazis point to their own tale of "oppression" of the German people and in the same fashion proclaim the Dritte Tausendjahrige Reich. It is a terrible irony but perhaps Levi-Strauss's mythologique may help us to see through the "glass" a little less darkly.

Abraham Rotstein was Emeritus Professor of Economics and Political Science at the University of Toronto and a distinguished Senior Fellow of Massey College. He was a renowned Canadian intellectual who engaged with the great issues of his era; a brilliant educator who inspired generations of students at the University of Toronto and received their highest ratings; a kind, elegant and witty person who refused to despair when the time had not as yet come for the causes he espoused. His message may take on new meaning and importance in this, his final work, Myth, Mind and Religion.