Aspects of a Contextual Somali Ecclesiology 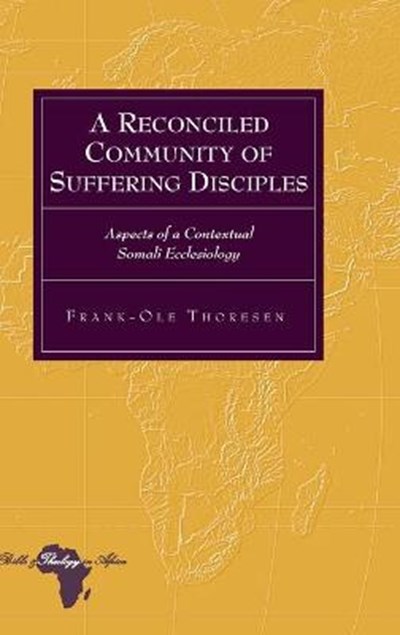 Aspects of a Contextual Somali Ecclesiology

eBook FAQ
Add to Basket
Publisher: Peter Lang Publishing Inc
ISBN: 9781433123993
Number of Pages: 268
Published: 31/03/2014
Width: 15.5 cm
Height: 23 cm
Description Author Information Reviews
Church members among the ethnic Somali population in the Horn of Africa constitute a culturally marginalized and persecuted minority. Despite more than a hundred years of Protestant missionary efforts, the growth of the church has remained slow and protracted. The very concept of "Somali Christian" accordingly continues to constitute a contradiction of terms in the mindset of most Somalis. Moreover, the few Christian congregations that have been established have most often remained unstable and in flux. Through empirical research, A Reconciled Community of Suffering Disciples: Aspects of a Contextual Somali Ecclesiology explores the background for such a development and interprets it within Somali cultural and religious patterns. By emphasizing the key aspects of contextual relevancy and theological coherence, it suggests a way forward for the Somali church. A Reconciled Community of Suffering Disciples is particularly relevant for courses on contextual theology in contexts of religious persecution. It offers insights for anyone with an interest in the Somali church and Somali culture in general.

Frank-Ole Thoresen is Associate Professor of Missiology at Fjellhaug International University College. He received his PhD in theology from the School of Mission and Theology in Stavanger, Norway. Dr. Thoresen has published widely in various academic journals. He is a former missionary to Ethiopia.