Biblical Theology and the Church in Syria 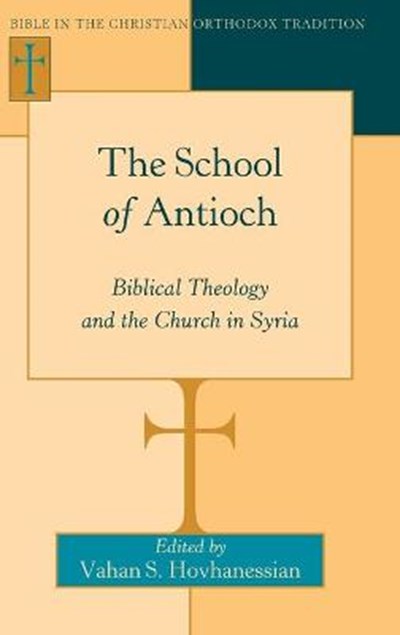 Biblical Theology and the Church in Syria

eBook FAQ
Add to Basket
Publisher: Peter Lang Publishing Inc
ISBN: 9781433128066
Number of Pages: 136
Published: 24/02/2016
Width: 15 cm
Height: 22.5 cm
Description Author Information Reviews
The School of Antioch: Biblical Theology and the Church in Syria contains the latest conclusions and findings of academic research by specialized biblical scholars in biblical theology of the Church in the East commonly referred to as the School of Antioch. This collection of essays will be of special interest to scholars of theology and religion, including those interested in the fields of hermeneutics, Apocrypha, Chrysostom, Orthodox Eastern Christianity, and Eastern Christianity.

Bishop Vahan S. Hovhanessian, Primate of the Armenian Orthodox Church in France, holds a PhD in biblical studies from Fordham University, New York. He is also Chairman of the unit "Bible in Eastern and Oriental Orthodox Tradition" of the Society of Biblical Literature (SBL). He is currently an Honorary Fellow at the University of Cardiff, United Kingdom.