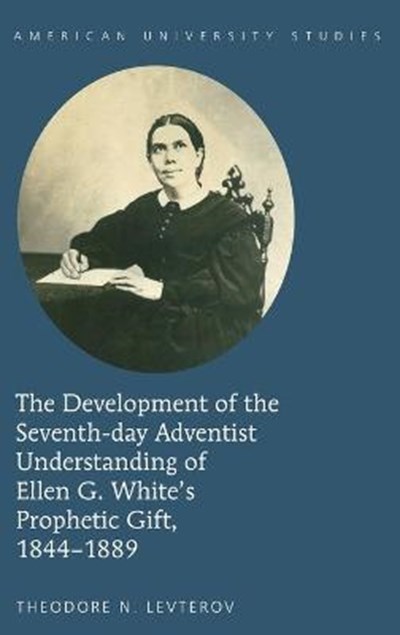 eBook FAQ
Add to Basket
Publisher: Peter Lang Publishing Inc
ISBN: 9781433128103
Number of Pages: 252
Published: 13/02/2015
Width: 15.5 cm
Height: 23 cm
Description Author Information Reviews
Ellen G. White was a major figure of nineteenth-century American Christianity although she has not been widely studied or researched. Shortly after the second coming of Jesus predicted by the Millerites did not materialize on October 22, 1844, White became one of the principal leaders of a small remnant group of disappointed believers. She also began claiming visionary manifestations. The Sabbatarians, who later came to be known as the Seventh-day Adventists, gradually accepted White as having the genuine gift of prophecy and her gift became one of their distinctive doctrines. How did the early Sabbath-keeping Adventists become convinced of her prophetic claims? This volume is a historical examination of the process through which early Seventh-day Adventists justified and accepted White's prophetic claims between 1844 and 1889. It evaluates and analyzes the development of their understanding of the doctrine of the gift of prophesy in general, and White's gift in particular. In 1844, she claimed to have received her first vision, and by 1889, the essential arguments for and against her prophetic gift were in place. Ellen White's gift of prophecy has remained a controversial subject within and outside the Seventh-day Adventist denomination. This analysis provides an important historical context that illuminates the prophetic claims of Ellen White and the attempts of her denomination to find a more balanced and informed approach toward such a complex topic.

Theodore N. Levterov is Assistant Professor at the School of Religion and Director of the Ellen G. White Estate Branch Office at Loma Linda University, California. He has worked as a pastor in his native Bulgaria and in the United States. He holds a BA in theology from Newbold College, England, an MDiv and a PhD in religion with emphasis on Adventist history from Andrews University, Michigan. He has published articles and several book chapters related to the history of Seventh-day Adventism and Ellen G. White. He is working on a book exploring the Adventist Heritage of Health.