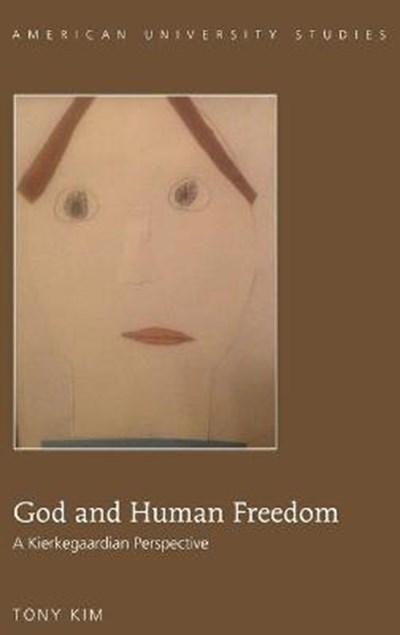 eBook FAQ
Add to Basket
Publisher: Peter Lang Publishing Inc
ISBN: 9781433130649
Number of Pages: 95
Published: 30/09/2015
Width: 15.5 cm
Height: 23 cm
Description Author Information Reviews
In God and Human Freedom: A Kierkegaardian Perspective Tony Kim discusses Soren Kierkegaard's concept of historical unity between the divine and human without disparaging their absolute distinction. Kim's central analysis between the relation of God and human freedom in Kierkegaard presents God's absoluteness as superseding human freedom, intervening at every point of His relation with the world and informing humanity of their existentially passive being. Kim argues Kierkegaard is not a strict voluntarist but deeply acknowledges God's absoluteness and initiative over and against human life. Moreover, the author's exploration of unity in Kierkegaard points to the very ethics of who God is, one who loves the world. Ultimately, God manifests that love in Jesus Christ, representing God's ultimate reconciliation with the world in his humility.

Tony Kim is the founder and president of the Graduate Institute of Christian Philosophy in Baltimore, Maryland, where he is also a professor of theology and philosophy. He received his PhD in theology from The Free University of Amsterdam in Netherlands. Dr. Kim holds an MA in philosophy from University of Leuven in Belgium and an MA in religion from Gordon-Conwell Theological Seminary in South Hamilton, Massachusetts. His first book Reasonableness of Faith: A Study of Kierkegaard's Philosophical Fragments (2012) is also by Peter Lang.