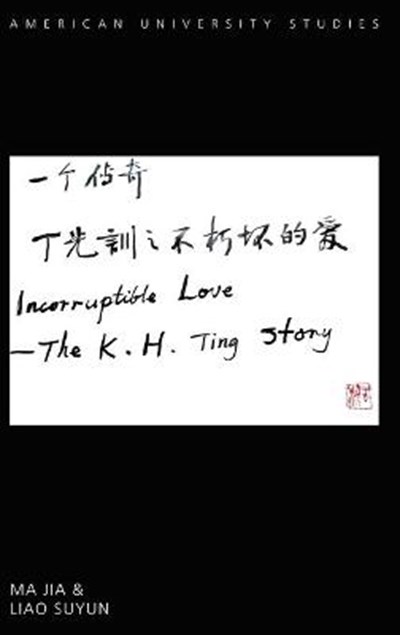 eBook FAQ
Add to Basket
Publisher: Peter Lang Publishing Inc
ISBN: 9781433139116
Number of Pages: 302
Published: 27/09/2018
Width: 15 cm
Height: 22.5 cm
Description Author Information Reviews
K. H. Ting (1915-2012) was an important Christian leader and theologian in China. Indeed, since the late-1970s, he has been seen as the spokesperson for Christianity in China. Many stories surround his life, but it is sometimes unclear which ones are true, making him a mysterious figure. K. H. Ting became the principal of Jinling Theological Seminary in 1952 and remained in this position until his death, making him the longest-standing principal of any theological seminary in the world. He experienced many difficult times in his 97 years, and in any ways the history of Christianity in China is reflected through the ups and downs he experienced. In Incorruptible Love: The Story of K. H. Ting, the authors offer Christians, as well as people of other spiritual beliefs, intellectuals, and the general public, a greater understanding of K. H. Ting's life and beliefs. This biography will help people learn not only about K. H. Ting, but also about the fundamentals of Chinese Christianity. Written in a blend of creative and academic writing styles, Incorruptible Love makes the story of K. H. Ting vivid and convincing. This text can be used in courses on Christianity in China, the Chinese Church, religion in China, and modern Chinese history.