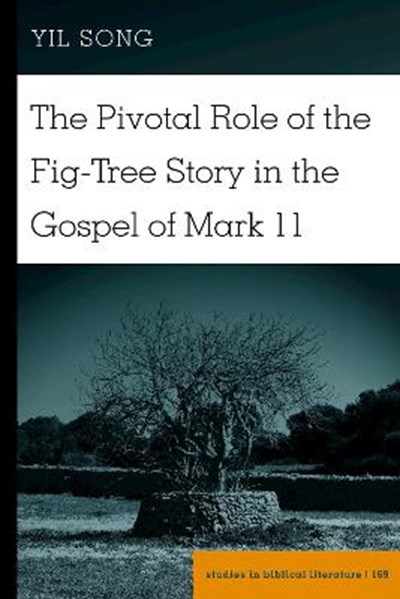 eBook FAQ
Add to Basket
Publisher: Peter Lang Publishing Inc
ISBN: 9781433143366
Number of Pages: 186
Published: 07/03/2018
Width: 15 cm
Height: 22.5 cm
Description Author Information Reviews
This book pays special attention to the hermeneutical location where the fig-tree story appears in Mark 11; it is situated between Jesus' entry into Jerusalem and his "Temple incident" in Mark 11. The fig-tree story plays a pivotal role in understanding the stories immediatlely preceding and following it. It reverses the mode of Jesus' entry from being triumphal to untriumphal, and convinces the first Markan readers to feel at ease in confronting Jesus' outrage in the Temple. The way in which Jesus entered Jerusalem contradicts the common description of the entry as a triumphant one. Additionally, the story finds a proper solution to the problem of Jesus' actions in the Temple being shockingly in contrast to his overall character as revealed through the Markan Gospel.