For the Life of the World

An Eastern Christian Approach to Nature and Environmental Care 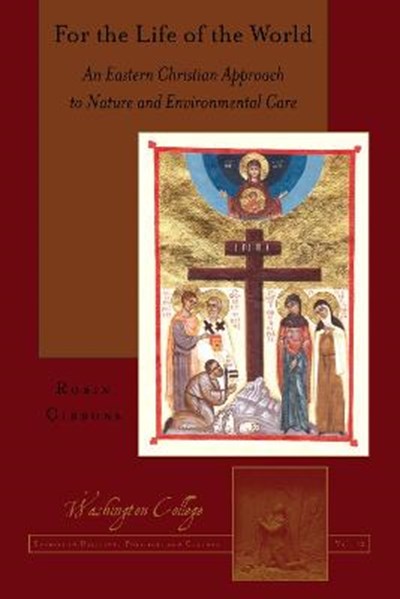 For the Life of the World

An Eastern Christian Approach to Nature and Environmental Care

eBook FAQ
Add to Basket
Publisher: Peter Lang Publishing Inc
ISBN: 9781433153860
Number of Pages: 124
Published: 11/04/2019
Width: 15 cm
Height: 22.5 cm
Description Author Information Reviews
For the Life of the World: An Eastern Christian Approach to Nature and Environmental Care explores climate change and global ecological issues via the ability of Christianity-one of the world's most frequently practiced religions-to provide insight. Author Robin Gibbons outlines the tradition of prior Christian involvement in the issue, drawing upon ideas of freely given care and human stewardship of the world. Recently, the issue of climate change and the Christian community's inability to act against it has been characterized by a disconnect between human life and nature, with the biblical model of human stewardship subsumed by politics, business, and greed. In contrast, this book advocates for embracing an older model of Christian thought, theoretically surmounting the consequences of climate disaster through care and respect for nature.

Robin Gibbons is a Melkite-Catholic priest and Ecumenical Canon of Christ Church Cathedral (Oxford). He also serves as the Director of Studies in Theology and Religion in the University of Oxford's Department for Continuing Education and specializes in Eastern Christianity and the tradition of Christian-provided charity.