Water as an Image of the Spirit in the Johannine Literature 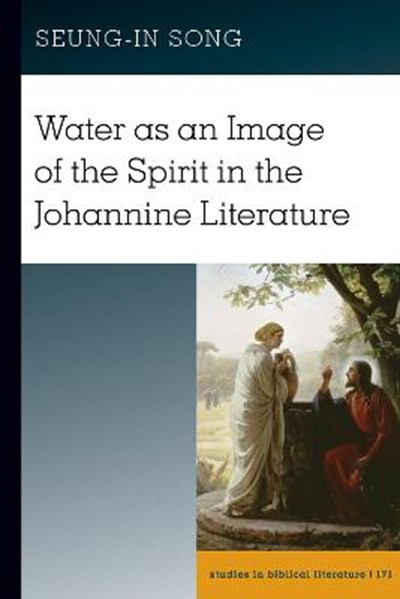 Water as an Image of the Spirit in the Johannine Literature

eBook FAQ
Add to Basket
Publisher: Peter Lang Publishing Inc
ISBN: 9781433164071
Number of Pages: 168
Published: 30/08/2019
Width: 15 cm
Height: 22.5 cm
Description Author Information Reviews
The central aim of Water as an Image of the Spirit in the Johannine Literature is to propose two sets of indicators that can be used to assess the symbolic reference of water imagery in the Johannine literature. The first set, comprised of five indicators, can be used to decide whether a given instance of water imagery in the Johannine literature represents the Spirit. The other set, comprised of six indicators, can be used to determine whether a given instance of water imagery has a symbolic meaning instead of or in addition to its literal meaning. The validity of these indicators is demonstrated by applying them to six disputed water passages (1 John 5:6-8; Rev. 22:1-2; John 3:5, 4:10-14, 6:35, and 19:34). The author draws on narrative and exegetical methodologies to stage new claims that will incite further debate and discussion regarding the role of water imagery-and symbolic devices more broadly-in the Johannine texts.

Seung-In Song received his PhD from Gateway Seminary in Ontario, California. He teaches at Chongshin University in Seoul, South Korea. His publications include the article "Seeing Johannine Last Meal as a Covenant Meal (John 13 and Exodus 24)" in Biblica (2019).