New Religious Movements: A Guide for the Perplexed 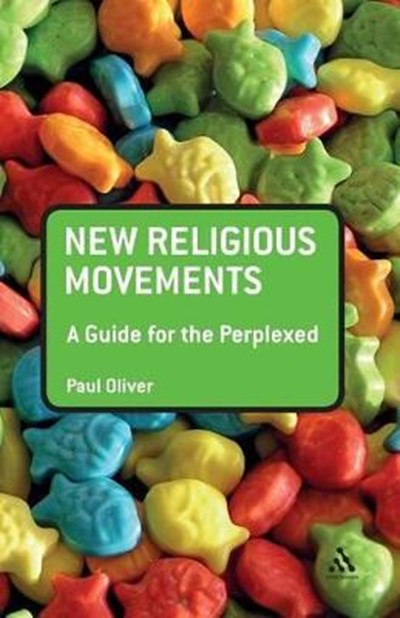 New Religious Movements: A Guide for the Perplexed

QTY
Add to Basket
Publisher: Continuum Publishing Corporation
ISBN: 9781441101976
Number of Pages: 192
Published: 01/12/2011
Width: 13.8 cm
Height: 21.6 cm
Description Author Information Reviews
This is an exploration of 'new' religious movements which have originated since 1950, setting them within their social and cultural context. "New Religious Movements: A Guide for the Perplexed" examines the phenomenon of new faiths and alternative spiritualities which has become a feature of the contemporary world. Those interested in the spiritual dimension to life are no longer limited to the major world faiths, but can draw upon a rapidly-expanding range of new religions. Some of these are derived from the major religions, some are a reworking of ancient traditions, while others signify a completely new departure in spiritual experience. This book analyses the concepts we use to discuss new religions, and surveys a range of different movements which were established in the second half of the 20th century. Paul Oliver explores the organization of the movements, and the psychological aspects of life within them; the distribution of power and authority within movements; the position of women in relation to such organizations; and finally, the nature of the evolution and expansion of such movements in relation to post-modern society. This book is ideal for students wishing to understand the more perplexing elements of this contemporary phenomenon. "Continuum's Guides for the Perplexed" are clear, concise and accessible introductions to thinkers, writers and subjects that students and readers can find especially challenging - or indeed downright bewildering. Concentrating specifically on what it is that makes the subject difficult to grasp, these books explain and explore key themes and ideas, guiding the reader towards a thorough understanding of demanding material.

Paul Oliver is Principal Lecturer in the School of Education and Professional Development at the University of Huddersfield, UK.