Return to the Mystical 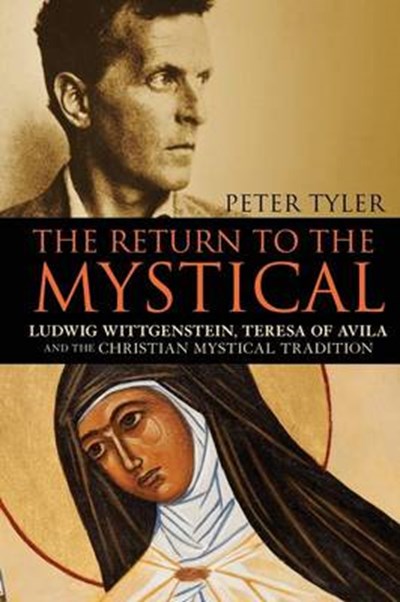 Return to the Mystical

eBook FAQ
Add to Basket
Publisher: Continuum Publishing Corporation
ISBN: 9781441104441
Number of Pages: 296
Published: 19/06/2011
Width: 15.6 cm
Height: 23.4 cm
Description Author Information Reviews
This is the most recent mystical theology scholarship - a discipline that has found new energy and influence. This is examined through the lens of Wittgenstein's philosophy. The 'return of religion' since the beginning of the century has created a renewed interest in spirituality and mysticism. This book is intended as a guide to the most recent scholarship regarding mystical theology. The author takes as his starting point the philosophical writings of Ludwig Wittgenstein. Using these writings he crafts a tool to interpret the Western mystical tradition beginning with the works of Dionysius the Areopagite in the High Middle Ages and moving through such figures as Osuna, Teresa of Avila, John of the Cross and Jean Gerson. His central argument is that what he terms the theologia mystica is an ancient method for effecting transformation of the heart in the individual and as such is ripe for return as an object of serious academic study.

Peter Mark Tyler is Senior Lecturer and Programme Director of Pastoral Theology at St Mary's University College, Twickenham. He has had a long interest in the works of St John of the Cross and regularly leads pilgrimage retreats to the sites associated with the saint in Spain. His doctoral work combined his interest in mystical theology with psychology and philosophy and he is a registered psychotherapist in private practice.

Situating his inquiry amidst the debate over mystical language and the 'core experience', Tyler deftly exposes and explores the mystical, transformational element in Wittgenstein's thought and life. In turn, Wittgenstein provides Tyler a clear lens through which he reexamines the mystical theology of seminal figures from Dionysius the Areopagite to Teresa of Avila. An immensely important contribution to the comparative study of mysticism, The Return of the Mystical also significantly advances our understanding of Wittgenstein.--Sanford Lakoff