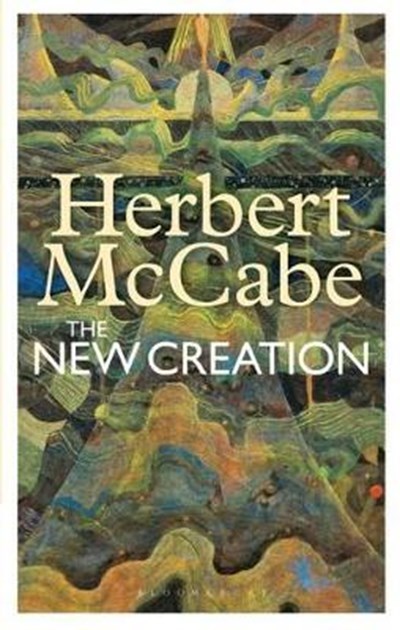 eBook FAQ
Add to Basket
Publisher: Continuum Publishing Corporation
ISBN: 9781441145734
Number of Pages: 176
Published: 28/10/2010
Width: 13.8 cm
Height: 21.6 cm
Description Author Information Reviews
A reissue of McCabe's study of the sacraments and what it means to live in the Church and the Church's world, "The New Creation" explores how human beings can reach real unity with one another and the world around them through the Spirit of Christ. "The New Creation" engages with themes like the Word of God, the Son of God, the meaning of community and communion and the sacraments as mysteries of human unity; the place of physical healing in the redeemed world and the Old-Testament and pagan religious foundations upon which modern Christianity is built. There is a humane simplicity in McCabe's insights into all of these subjects, similar to that found in the Gospels, which provides the reader with clarity on inherently complex theological issues. 'Christ is present to us in so far as we are present to each other' as McCabe tells us and this book plainly and vividly encourages us to find the company of both.

Herbert McCabe was a Dominican Friar and theologian of outstanding originality who died in 2001. He was deeply influential on philosophers such as Anthony Kenny and Alasdair MacIntyre and poets and writers like Terry Eagleton and Seamus Heaney.

'I began to marvel at how mainstream the theology of The New Creation" seemed to be. I began to wonder, then, how McCabe could have produced a book, to which he wrote the introduction in 1963 - before Vatican II had produced any of it's documents - that seems to fit so comfortably in the mainstream Catholic theology of sacraments that had established itself since Vatican II.' --Sanford Lakoff