Science and Religion in Wittgenstein's Fly-Bottle 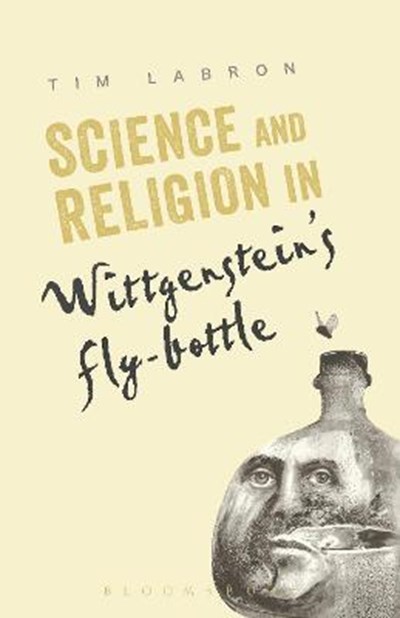 Science and Religion in Wittgenstein's Fly-Bottle

Publisher: Bloomsbury Publishing Plc
ISBN: 9781441151193
Number of Pages: 152
Published: 21/09/2017
Width: 14 cm
Height: 21.6 cm
Description Author Information Reviews
Are science and religion in accord or are they diametrically opposed to each other? The common perspectives-for or against religion-are based on the same question, "Do religion and science fit together or not?" These arguments are usually stuck within a preconceived notion of realism which assumes that there is a 'true reality' that is independent of us and is that which we discover. However, this context confuses our understanding of both science and religion. The core concern is not the relation between science and religion, it is realism in science and religion. Wittgenstein's philosophy and developments in quantum theory can help us to untie the knots in our preconceived realism and, as Wittgenstein would say, show the fly out of the bottle. This point of view changes the discussion from science and religion competing for the discovery of the 'true reality' external to us (realism), and from claiming that reality is simply whatever we pragmatically think it is (nonrealism), to realizing the nature and interdependence of reality, language, and information in science and religion.

Tim Labron is Professor of Philosophy and Religious Studies at Concordia University of Edmonton, Canada.