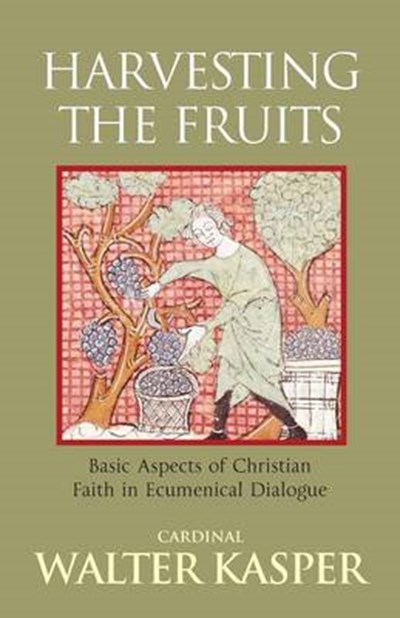 eBook FAQ
Add to Basket
Publisher: Continuum Publishing Corporation
ISBN: 9781441162724
Number of Pages: 160
Published: 15/10/2009
Width: 12.9 cm
Height: 19.8 cm
Description Author Information Reviews
The Second Vatican Council in its Decree on Ecumenism (Unitatis redintegratio) declared the restoration of unity among Christians to be one of its principal concerns. Division among the Churches scandalises the world, and damages that most holy cause, the preaching of The Gospel to every creature. The key figure in the Roman Catholic Church to have worked tirelessly at these aims is Cardinal Walter Kasper, one of the most appealing, progressive and open members of the Vatican hierarchy. In this new book Cardinal Kasper summarises the results of his intense dialogues with Anglican, Orthodox, Lutheran, Reformed and Methodist Churches and sets out a blue print for 'consensus and convergence' and sets out a map for the way forward. From such a source, this document is therefore of crucial importance. The book focuses on the major issues in ecumenical dialogue - Jesus Christ, The Holy Trinity, Justification, The Church and The Sacraments of Baptism and Eucharist. With pellucid clarity, this book explains the key issues at stake and offers signposts for the way forward so that the wish of Jesus may be fulfilled: That They May All Be One.

Offers a valuable and accurate portrayal of the major work prepared by the first generation of ecumenists, a work that has borne truly immense fruit. In many ways, Harvesting the Fruits reads as a kind of legacy project, the swan song of an illustrious theologian and ecumenist (representing an illustrious generation of ecumenists), and perhaps a parting gift to a Church that has not always shown sufficient appreciation for its high-calibre ecumenical leadership (to say nothing of its partners).--Sanford Lakoff