The Tragic and Extraordinary Life of Russia's Unknown da Vinci 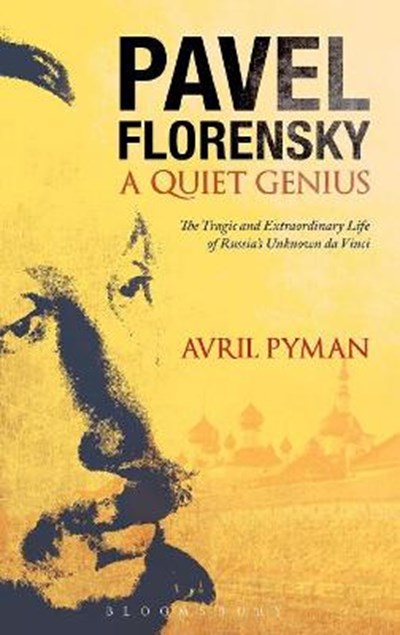 The Tragic and Extraordinary Life of Russia's Unknown da Vinci

Avril Pyman is Reader Emerita in Russian Literature at the University of Durham, and a Fellow of the British Academy. She is an expert in Russian literature of the 'Silver Age' and has published a major biography of Aleksandr Blok (OUP, 2 volumes, 1979-80) and A History of Russian Symbolism (CUP, 1994), as well as many translations from Russian. Geoffrey Hosking is Emeritus Professor of Russian History at the School of Slavonic and East European Studies, University College, London. He has been a Visiting Professor at the University of Cologne and a Research Fellow at Columbia University's Russian Institute. He is the author of numerous books,

"Avril Pyman brings to the biography of Pavel Florensky the experience of a lifetime's research on Russian culture of the early twentieth century. No one could be better equipped to write this first biography in English of a man whom the epithet 'polymath' fits like no other... Avril Pyman's book brings to the attention of English-language readers for the first time a neglected cultural figure of immense importance." Professor Emeritus John Elsworth, University of Manchester, UK, President of the International Council for Central and East European Studies"