Lonergan and the Level of Our Time 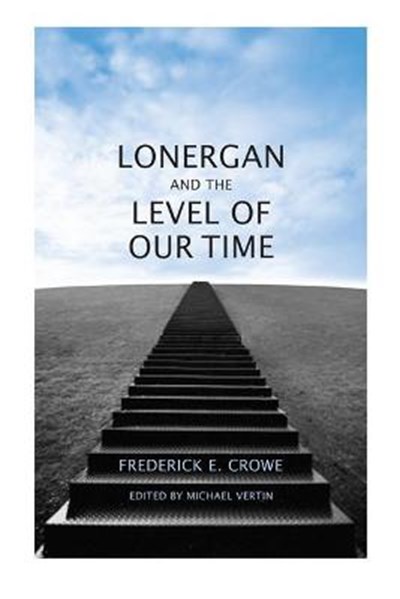 Lonergan and the Level of Our Time

Publisher: University of Toronto Press
ISBN: 9781442640320
Number of Pages: 480
Published: 29/05/2010
Width: 16.1 cm
Height: 23.6 cm
Description Author Information Reviews
This volume is the third and final collection of articles by the noted Lonergan expert Frederick E. Crowe. Comprised of twenty-eight papers written between 1961 and 2004, five of which have never before been published, Lonergan and the Level of Our Time is divided into two distinct sections. The first part focuses on Lonergan himself and on certain features of his writings by examining his use of analogy, the complex relationship between ethics and public policy, and the limits of our understanding. In the remaining fifteen essays, Crowe extends and employs Lonergan's philosophy, applying it to subjects such as the development of doctrine, the character of salvation, and the relationship of religious believing to critical thinking. Several papers are devoted expressly to rethinking our perspectives on the religious state of life, on moral judgments, and on life after death. The product of a lifetime of engagement with Bernard Lonergan's thought, Lonergan and the Level of Our Time is a major contribution to our understanding of his philosophy.

Frederick E. Crowe is a co-founder of the Lonergan Research Institute and a professor emeritus at the Toronto School of Theology, University of Toronto.